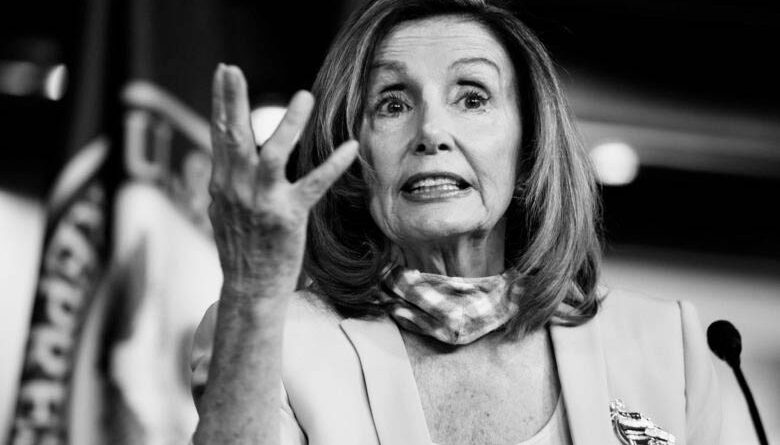 “Today, the world faces a choice between democracy and autocracy. America’s determination to preserve democracy here in Taiwan and in the world remains iron-clad”, Pelosi said

Taiwan a “flourishing democracy”. “It has proven to world that hope, courage & determination can build peaceful & prosperous future despite challenges it faces. Now, more than ever, America’s solidarity with Taiwan is crucial, that’s the message we bring in today,” she added.

House Speaker Nancy Pelosi touched down in Taiwan on Tuesday, visiting the self-governing island democracy in spite of incendiary threats from the Chinese government.

In a Washington Post op-ed defending the controversial visit, Pelosi contended that traveling to Taiwan sent an important message about the US government’s commitment to defending democracy at a time when Beijing is increasingly aggressive. China views Taiwan as a breakaway province, and said it would launch a series of military drills around the island as a response to Pelosi defying Beijing’s warnings. 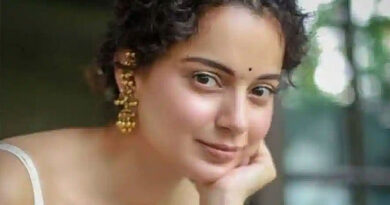 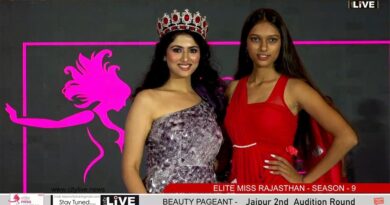 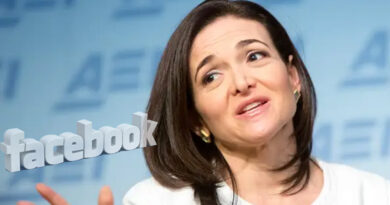