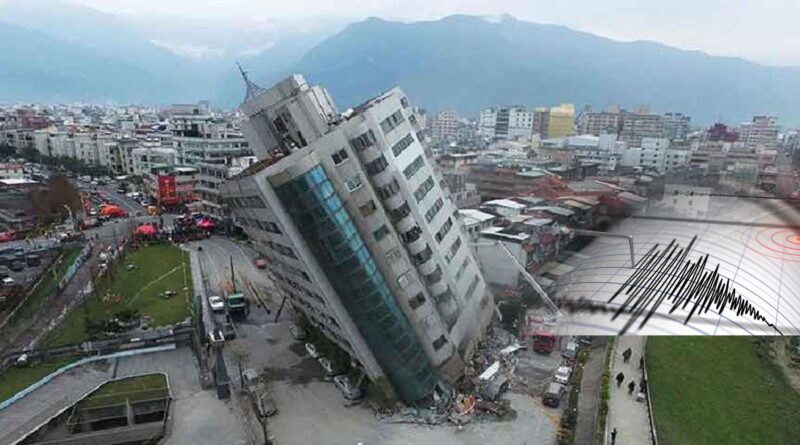 A 6.8 magnitude earthquake hit the sparsely populated southeastern part of Taiwan on Sunday, according to the island’s weather bureau, sparking a tsunami warning. The US Tsunami Warning Centre issued a warning in Taiwan after the tremor.

The shakes prompted the Japanese Meteorological Agency to issue a tsunami warning, advising that waves could hit up to 1m from 4.10pm local time (6.10pm AEST). The US Tsunami Warning Centre issued a similar warning that said hazardous waves were possible within 300km of the epicentre’s coastline. As a result, residents have been asked to avoid the island’s coastline.

Taiwan media said a low-rise building housing a convenience store collapsed, while at least one train carriage was de-railed at a station on the east coast. 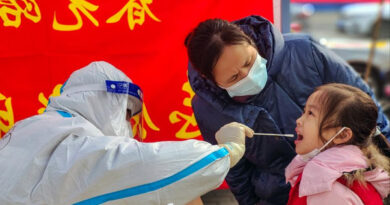 Covid In China: Beijing Seals Apartments, Malls; shut down movie theatres, gyms and shopping malls to arrest the spread of Covid-19 in the capital city. 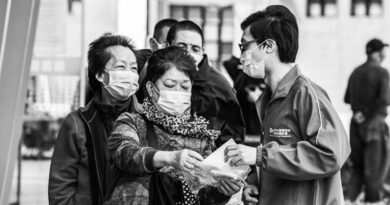