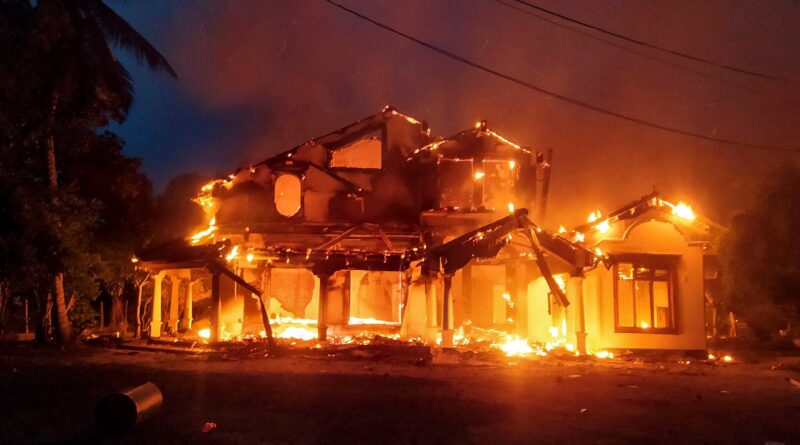 The Rajapaksa family’s ancestral home was set on fire on Monday as anti and pro-government protesters clashed in the country amid a nationwide curfew. The houses of Sri Lankan MP Sanath Nishantha and former minister Johnson Fernando were also attacked and set on fire.

The lawmaker was surrounded by anti-government groups at the north western town of Nittambuwa, the police said.

The people said that gunfire came from his SUV, and when the angry mobs toppled the car, he fled and took refuge in a building and committed suicide by pulling his own revolver.

By the time he killed himself, thousands of people had surrounded the building.

Later, the lawmaker and his personal security officer were found dead, the police said.

This happened after supporters of Mahinda Rajapaksa attacked anti-government protesters outside President Gotabaya Rajapaksa’s office, leaving at least 130 people injured and prompting authorities to impose a nationwide curfew and deploy army troops in the capital. 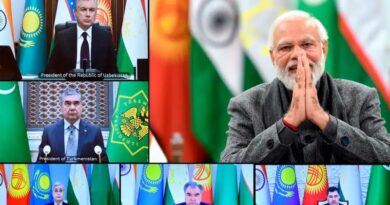 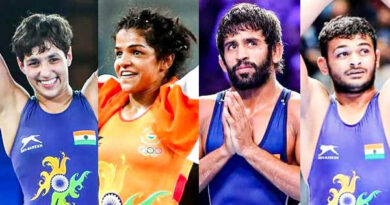 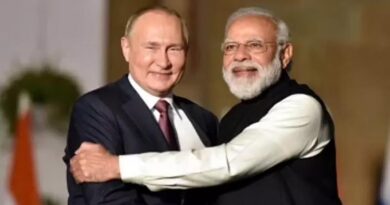