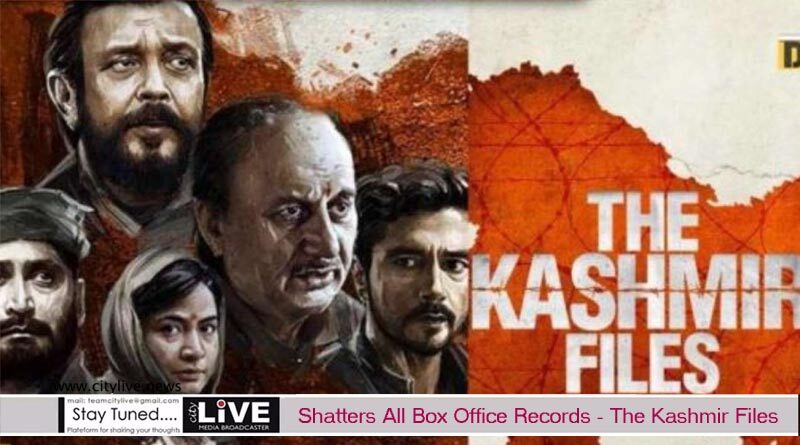 The Kashmir Files is sure to dominate in the second week as well, given the advance bookings for the movie. The film has clearly penned a new chapter in the Indian cinematic history.

The Kashmir Files, directed by Vivek Agnihotri, has shattered all the box office records as the film has witnessed an unprecedented growth on day 7 of its release. The film, which opened to Rs 3.55 crore on March 11, has raked in over Rs 18.05 crore on the seventh day. It is a historic milestone for any mid-range Hindi film.

Not just the box office revenues, but the screen count of The Kashmir Files has also seen miraculous growth. The film, based on the exodus of Kashmiri Pandits from the Valley during the 1990s, was originally released on about 630 screens. However, the public’s incredible response to the film has led more cinemas across the country to add shows and screens for the movie. It is currently playing on more than 4,000 screens, according to Taran Adarsh. The Kashmir Files stars Anupam Kher, Darshan Kumar, Pallavi Joshi, and Mithun Chakraborty. 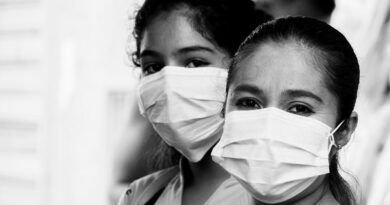 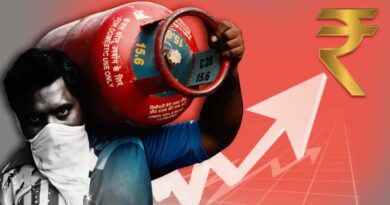 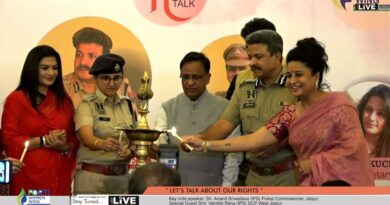