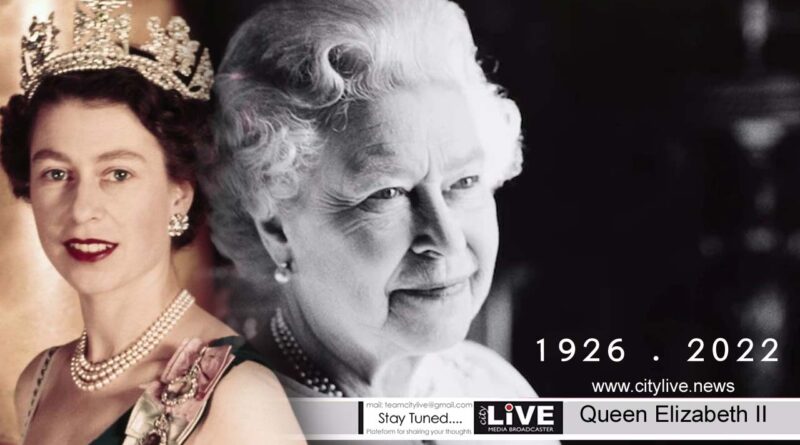 Her close family rushed to her bedside as doctors grew “concerned” about her health on Thursday, Buckingham Palace said. Her grandson and his wife, Harry and Meghan Markle – who had a public showdown with the Palace, flew in from Canada. 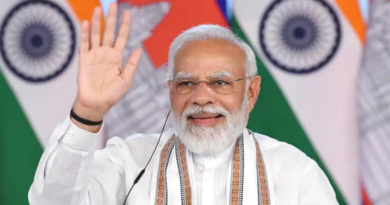 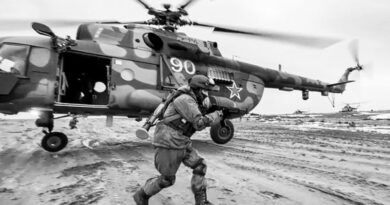