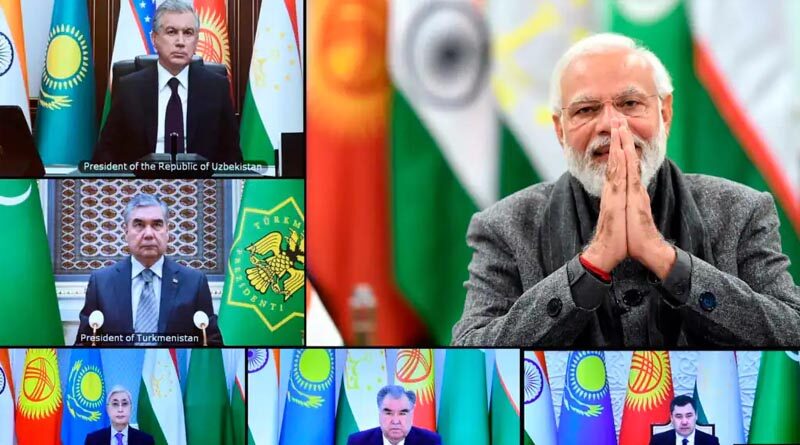 India and five central Asian countries on Thursday decided to set up a joint working group for providing aid to Afghanistan to tackle the humanitarian crisis and the issue of recognition of the Taliban, an Indian official said.

The first-ever summit of India and Kazakhstan, Kyrgyzstan, Tajikistan, Turkmenistan and Uzbekistan took place amid concerns about radical Islamist groups gaining a deeper foothold in the region in the aftermath of the Taliban takeover of Afghanistan.

“I would like to emphasize that Central Asia is central to India’s vision of an integrated and stable, extended neighborhood,” Modi said. “We are all concerned about the developments in Afghanistan. In this context also, our mutual cooperation has become even more important for regional security.”

A joint statement issued after the summit called for regional consensus on issues related to Afghanistan such as the formation of a truly representative and inclusive government in Kabul. It said that the leaders would continue close consultations on the situation in the conflict-ridden nation.

“India wants to use all levers to have a play in the Afghan situation and regional security situation,” says Pankaj K. Jha, a professor of defense and security affairs at O.P. Jindal Global University. “Afghanistan could emerge as a haven for terror groups of different ideological backgrounds and different political objectives and Central Asian countries have concerns about instability due to radicalization.” 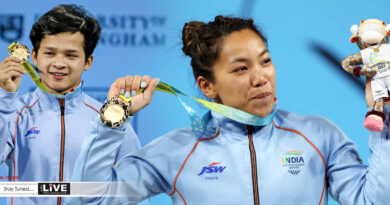 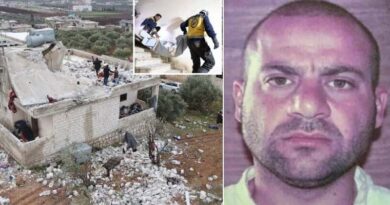 al-Qurayshi’s killed in US raid in Syria, ISIS has lost its second top leader 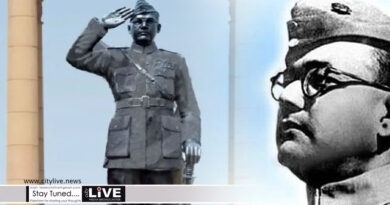