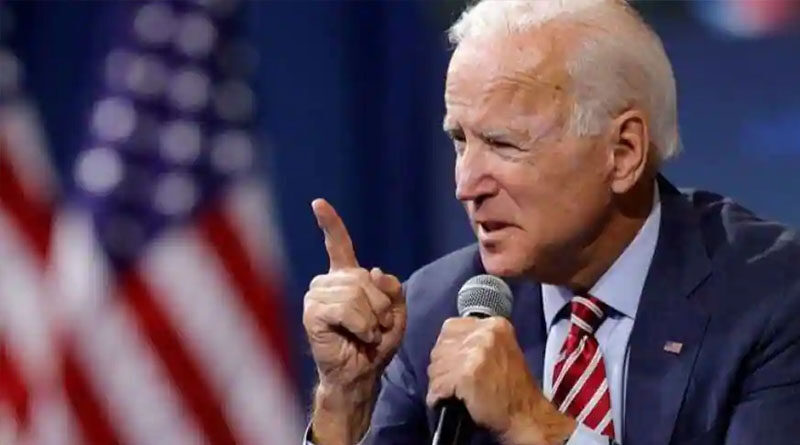 US President Joe Biden has said that Russia will have to “pay a heavy price” if its military units move across the Ukrainian border which will be considered an “invasion”.

“This action was part of our ongoing, longstanding efforts to counter Russia’s network of influence efforts and to expose its dangerous, threatening, and ongoing campaign to destabilize Ukraine,” White House Press Secretary Jen Psaki said.

In response to a question, she said, “These individuals are at the heart of Russia’s destabilizing campaign in Ukraine and we stand united with the Ukrainian government.”

Biden told reporters, “I’ve been absolutely clear with President Putin… If any assembled Russian units move across the Ukrainian border, that is an invasion and would be met with a severe and coordinated economic response that I’ve discussed in detail with our allies and laid out very clearly for President Putin.”

“Let there be no doubt at all that if Putin makes this choice, Russia will pay a heavy price,” the US president warned. Biden stressed being prepared about cyberattacks, “grey-zone” attacks, and actions by Russian soldiers not wearing their own uniforms. 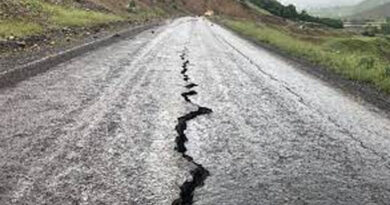 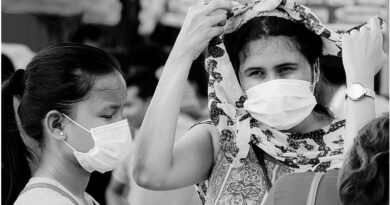