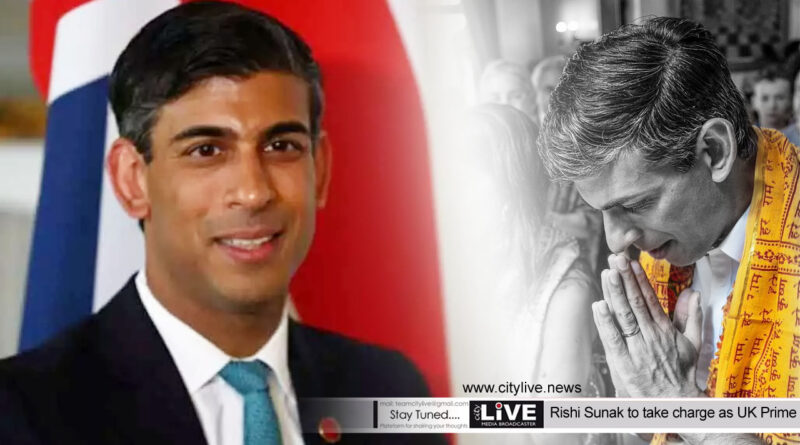 Rishi Sunak is all set to take charge as Britain’s first Indian-origin Prime Minister after an audience with King Charles III on Tuesday, a day after he was elected the new leader of the Conservative Party in a historic leadership run.

According to reports, the outgoing Prime Minister Liz Truss will chair her final Cabinet meeting at 10 Downing Street on Tuesday morning before she makes her way to Buckingham Palace to formally tender her resignation to the 73-year-old monarch.

Sunak will be the 5th UK Prime Minister in six years. His appointment as prime minister took place after Liz Truss announced her resignation as Britain’s 56th prime minister on October 20. Rishi Sunak’s win came on a day when communities across the world celebrated Diwali. 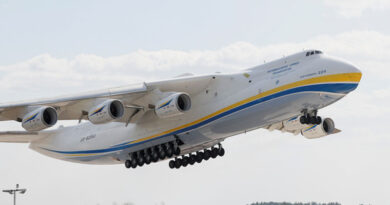 Made In Ukraine Mariya , World’s Largest Plane AN-225 – Destroyed By Russians : Minister 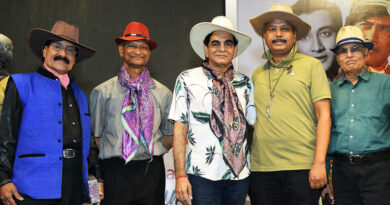 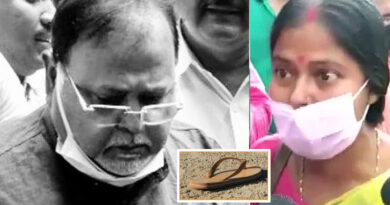