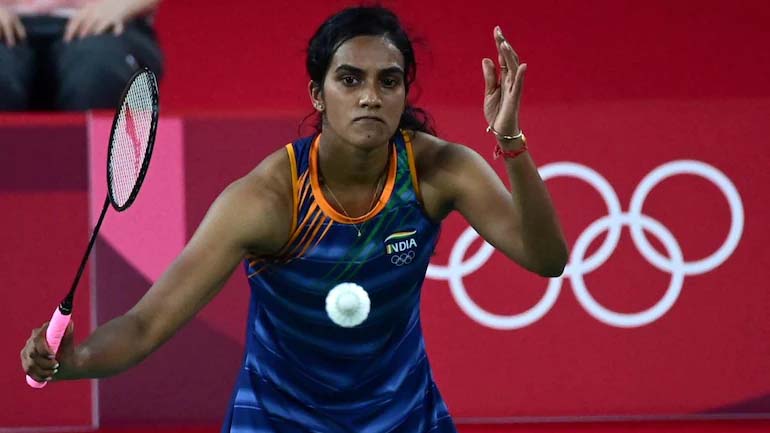 This was two-time Olympic medallist PV Sindhu’s third title of the year. The earlier two, the Syed Modi International in January and Swiss Open in March, however, were BWF Super 300-level meets.

PV Sindhu, a former world champion and seeded third in the tournament, started the summit clash at the Singapore Indoor Stadium with purpose.

After Zhi Yi scored the first two points of the game thanks to lucky deflections off the top of the net, PV Sindhu came roaring back to take the next 13 points on the trot before pocketing the opening game with ease to take the lead.

With the change of ends for the second game placing PV Sindhu against the drift, the momentum of the match seemed to turn as Wang Zhi Yi raced to a 6-0 lead before the Indian could get on the scoreboard.

The third game saw a thrilling start with both players exchanging intense rallies. Sindhu did manage to take a five-point lead into the break but with the Chinese shuttler poised to end the decider playing from the favourable end, there was still work to be done.

Once the game restarted, Wang Zhi Yi promptly cut PV Sindhu’s lead down to just one with the score at 12-11.

PV Sindhu, however, fought tooth and nail to keep her nose ahead. The thinnest of margins decided each rally but it was PV Sindhu who stood tall once the dust settled. It was PV Sindhu’s first BWF Super 500 title. 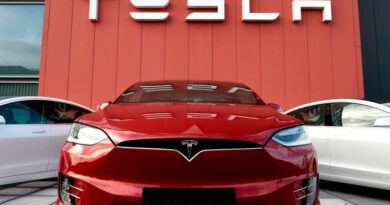 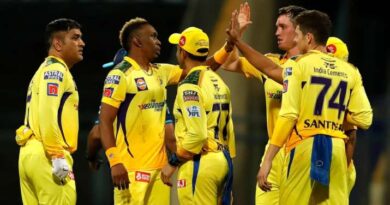 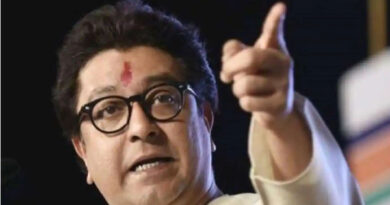