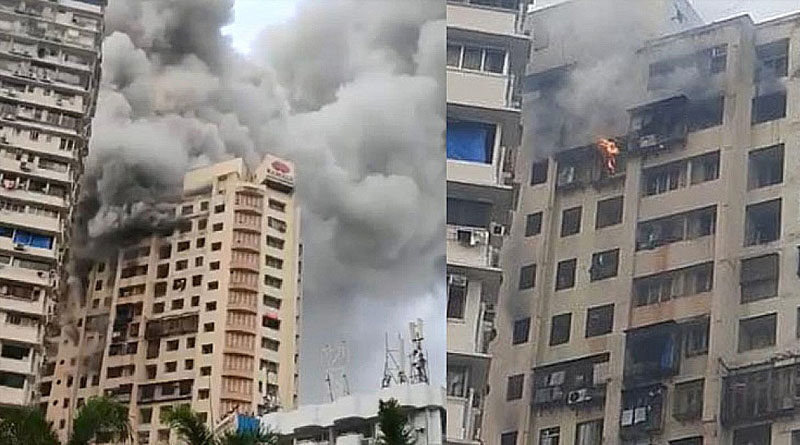 The Maharashtra government has announced to give amount of Rs 5 lakhs to the families of victims who lost their lives in the fire incident, Aaditya Thackeray said.

At least seven persons were killed and 16 others injured in a major fire that broke out in a 20-storey residential building in the Tardeo area of central Mumbai on January 22.

The blaze erupted around 7 am in the Kamala building located opposite Gandhi Hospital at Gowalia Tank, reported news agency PTI quoting a BMC official.

“It is a ground plus 20-storey building. The fire broke out on its 18th floor. On being alerted, the fire brigade personnel and police rushed to the spot. Thirteen fire engines, seven water jetties, among others, are involved in the firefighting operation,” he said, adding that it was tagged as a level-3 (major) fire. 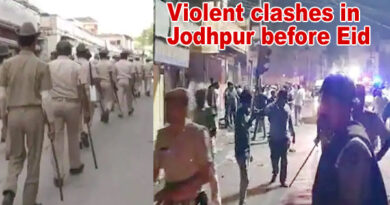 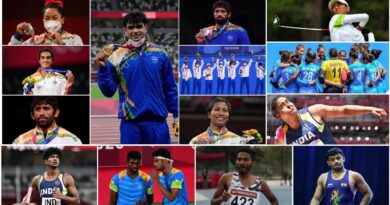 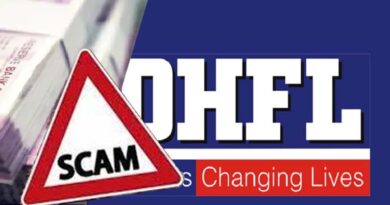