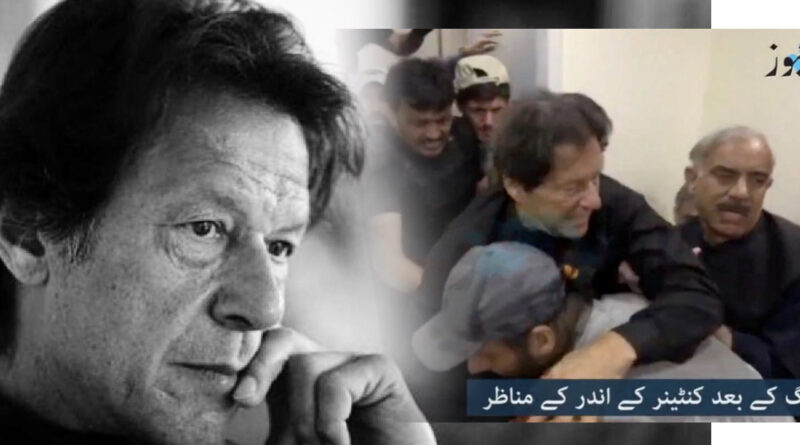 Pakistan’s leading opposition figure, Imran Khan, is accusing top government officials of orchestrating an attack Thursday in which he was shot in the foot during a protest march and lightly injured, party officials said.

“Khan was hit in the foot, but his condition is stable,” Umar told the local Pakistani broadcaster ARY News. He said the former leader is receiving medical treatment in Lahore. “Five to six other party leaders, who were atop of a truck with Khan, were also injured. One person is in serious condition,”

Arrested gunman says Khan was the only target

Pakistani police have released a video of a gunman who was arrested at the scene of Khan’s shooting. The suspect, identified as Faisal Butt by Information Minister Maryam Aurangzeb, allegedly confessed and said he had acted alone.

“Only Imran Khan was my target,” the suspect said. 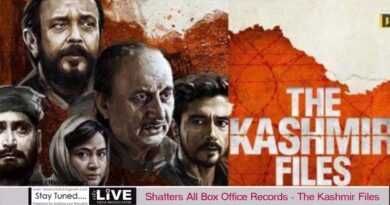 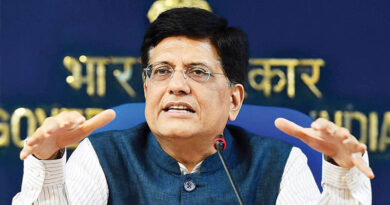 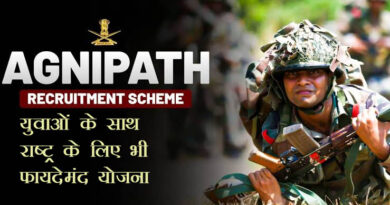