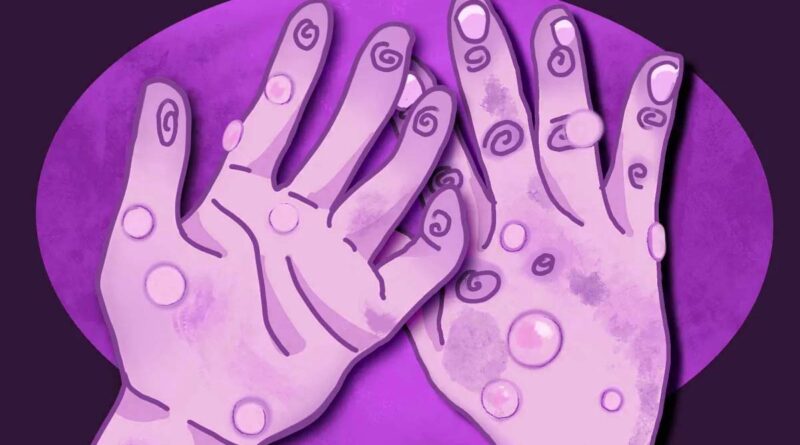 The United States has recorded more than 3,400 confirmed or suspected monkeypox cases, making it the country with the most known infections since the outbreak began. A massive surge in cases has prompted United States President Joe Biden to declare monkeypox a national health emergency, BBC reported. The country also holds the grim record of registering the highest number of coronavirus cases worldwide since the start of the pandemic (9,05,67,290).

According to media reports, that of Spain, where 3,105 cases have been documented. The World Health Organization has declared monkeypox to be a global health emergency. Globally, over 16,000 cases of monkeypox have been reported from 75 countries and territories, and there have been five deaths so far due to the outbreak.

According to a report by Bloomberg, nearly 99 per cent of reported monkeypox infections in the US, UK, Canada and Spain have occurred in males who have sex with other men and largely among those who have multiple partners.

Monkeypox virus is transmitted from infected animals to humans via indirect or direct contact. Human-to-human transmission can occur through direct contact with infectious skin or lesions, including face-to-face, skin-to-skin, and respiratory droplets. 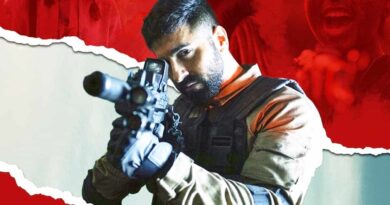 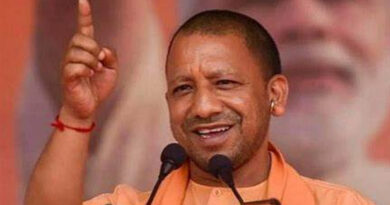 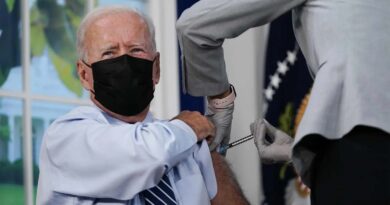