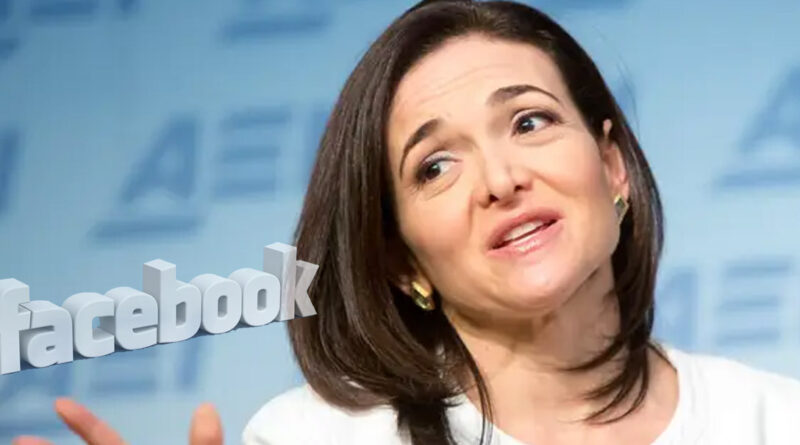 Meta Platforms Inc.’s Sheryl Sandberg, who became one of the most recognized figures in global business after helping Facebook transform from a startup into a multibillion-dollar advertising powerhouse, is stepping down as chief operating officer.

Sandberg, 52, will remain on the board of Meta, the parent company of Facebook, Instagram and WhatsApp, according to a post on the social network Wednesday. Javier Olivan, who has led the company’s growth efforts for years, will take Sandberg’s place as COO when she formally steps down in the fall.

Sandberg joined Facebook in 2008 and was key to turning it into a social media giant that generated almost $120 billion in revenue last year. Along the way, she became an influential author — publishing “Lean In” in 2013 — and served as the highest-profile face of the company next to Chief Executive Officer Mark Zuckerberg. She also answered for Facebook’s privacy and policy missteps over the years, attempting to improve its relationship with the public and regulators. 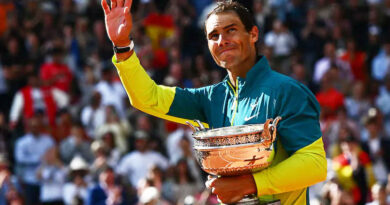 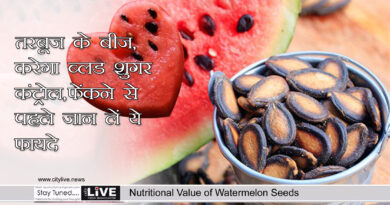 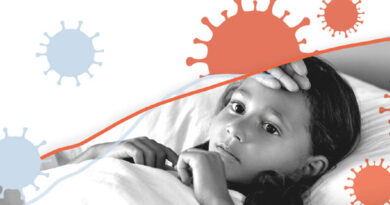