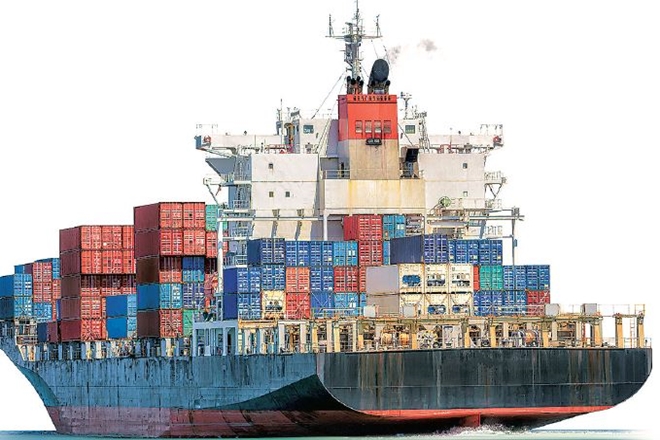 India’s merchandise exports in June rose 47.34% on year to $32.46 billion, taking the first quarter exports to a record high of $95.36 billion, preliminary data released by the government Friday showed.

The ministry said the government has taken many remedial measures to boost exports. These include extending the Foreign Trade Policy (2015-20) by one year up to September 30; providing assistance through several schemes to promote exports such as Trade Infrastructure for Export Scheme (TIES) and Market Access Initiatives (MAI) Scheme; and implementing the Remission of Duties and Taxes on Exported Products (RoDTEP) scheme and the Rebate of State and Central Levies and Taxes (RoSCTL) Scheme to promote labour-oriented textile exports.

The role of Indian missions abroad towards promoting India’s trade, tourism, technology, and investment goals has been enhanced. A package was announced in light of the COVID-19 pandemic to support the domestic industry through various banking and financial sector relief measures, especially for MSMEs, which constitute a major share in exports. It also helped exports. 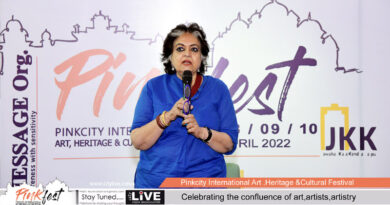 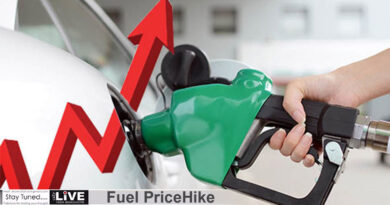 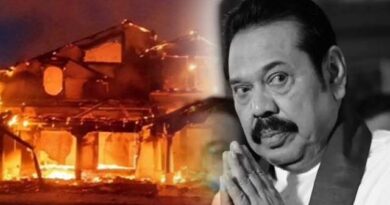