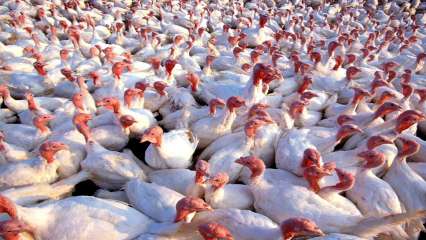 In the wake of the bird flu scare in the national capital, Delhi government on Saturday banned the import of live birds into the city, while assuring the citizens that all necessary measures are being taken to tackle the disease.

Delhi Chief Minister Arvind Kejriwal made the announcement through a digital press conference and made it clear that “there is not a single confirmed bird flu case in Delhi so far”.

As a precautionary measure, the Chief Minister said the government has decided to implement complete ban on import of live birds into the city with immediate effect. Kejriwal also announced the closure of the Ghazipur chicken mandi for the next 10 days.

“Delhi government is taking all necessary measures to stop the spread of bird flu in the national capital. There is nothing to worry about. We are keeping track of the disease,” he said.

The announcement came amid reports of 24 crows being found dead at a park in Jasola area in south Delhi in the past three days. A total of 10 ducks were also found dead at the famous Sanjay Lake in Mayur Vihar area in east Delhi. The samples of the ducks have been sent to the concerned lab to ascertain if they died from bird flu.

The forest department of the Delhi government has been informed about the death of the ducks and employees of the Delhi Development Authority, which owns a large number of parks in the city, are monitoring the situation.

In the past few days, at least 35 crows have died in Delhi. Their samples have also been sent for testing.

On Friday, Deputy Chief Minister Manish Sisodia had instructed the officials to maintain a strict vigil on birds at the major bird sites, especially poultry markets, water bodies, zoos and other potential hotspots. China says it has border dispute with Bhutan too – india news 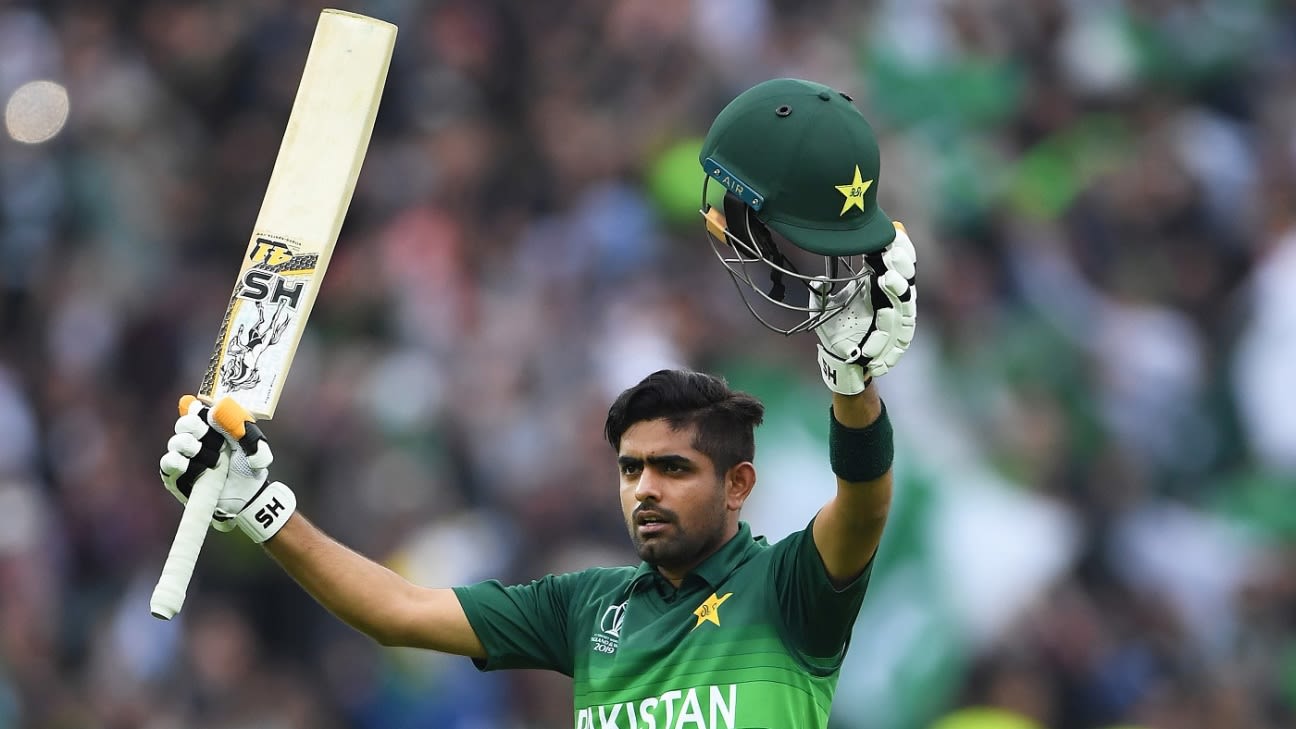 0 thoughts on “Delhi bans import of live birds from Saturday” 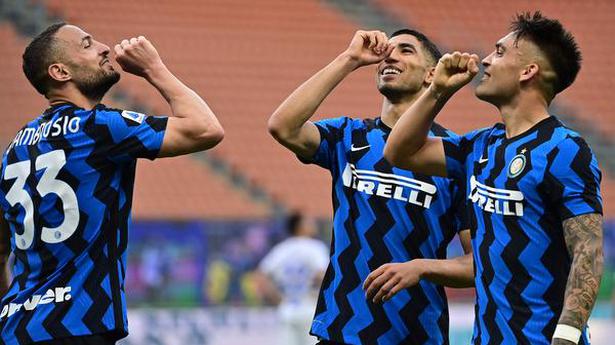