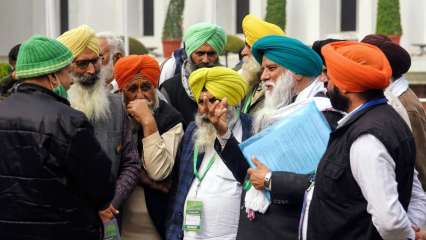 The eight round of talks between the protesting farmers and the government on Friday failed to break the stalemate, and the next meeting will be held on January 15. The farmers remained adamant on their demand to repeal the Farm Acts.

“Our ‘ghar wapsi’ (return to home) can happen only if you do ‘law wapsi’ (repeal of laws),” a farmer leader was quoted as saying after the meeting.

“Ideally, the Centre should not interfere in agriculture matters as various Supreme Court orders have declared farming as a state subject. It seems you (the government) do not want to resolve the issue as talks have been happening for so many days. In that case, please give us a clear answer and we will go. Why waste everyone’s time,” another farmer leader said at the meeting.

All India Kisan Sangharsh Coordination Committee (AIKSCC) member Kavitha Kuruganti, who was also present in the meeting, said the government has told unions that it cannot and will not repeal these laws. Around one hour after the meeting, the three ministers stepped out of the discussion hall for their own internal consultations, after union leaders decided to observe silence while holding out papers with slogans including ‘Jeetenge ya Marenge’ (We will either win or die).

Ahead of the talks, the government had expressed hope of positive results from the meeting while the farmers threatened to intensify the stir if their demand to repeal three contentious farm laws is not fulfilled.

Farmer leader Gurbaksa Singh Barnala said that the farmers will intensify the stir and enter Delhi on Republic Day if their demands are not met. “There is no way forward but to repeal the three laws,” he said.

Agriculture Minister Narendra Sigh Tomar, Consumer Affairs Minister Piyush Goyal and Minister of State for Commerce and Industries Som Parkash represented the government at the talks at the Vigyan Bhavan, while Agriculture Secretary Sanjay Agarwal and other Ministry officials were also present. 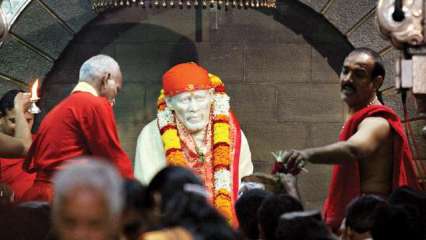 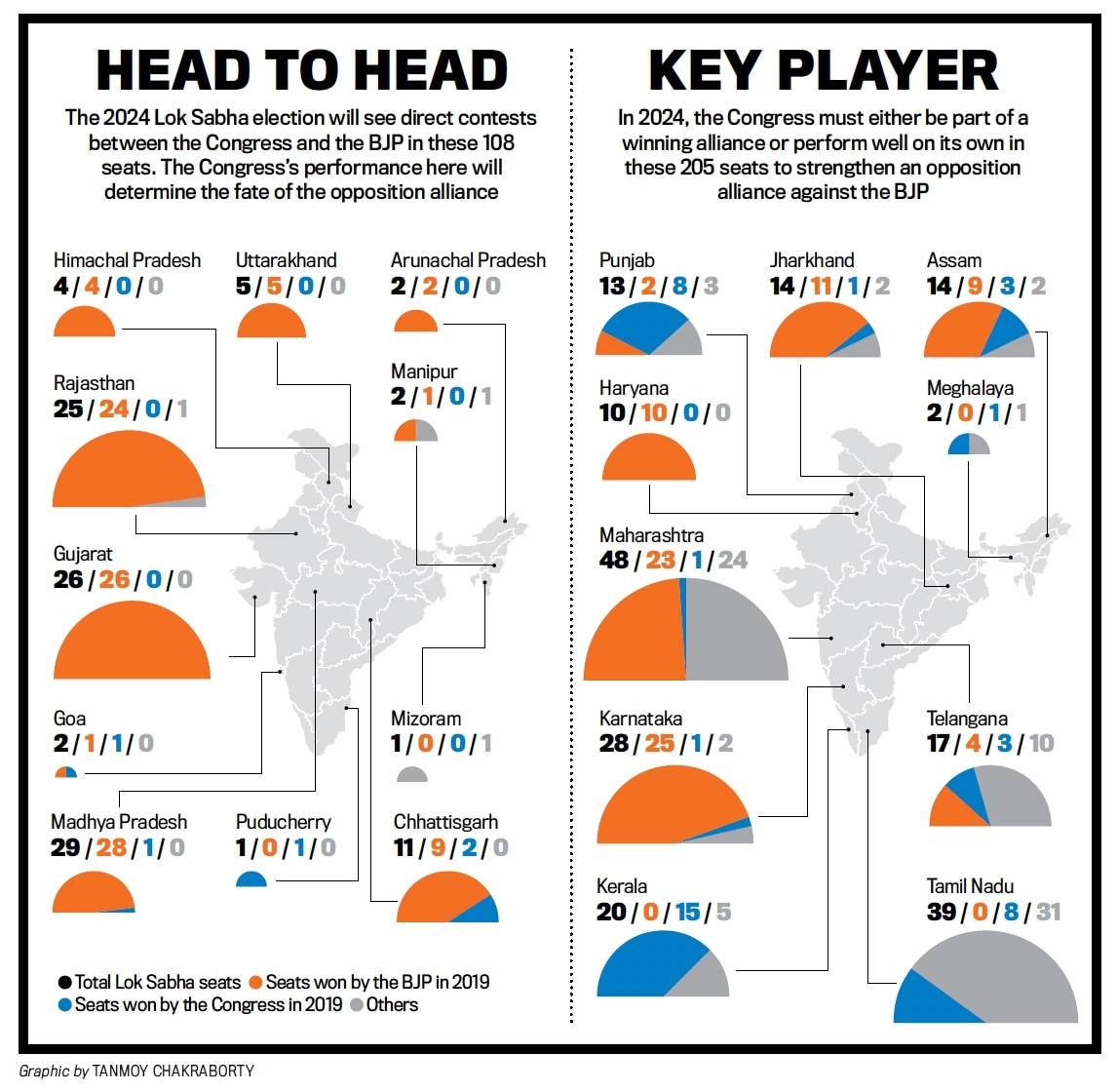