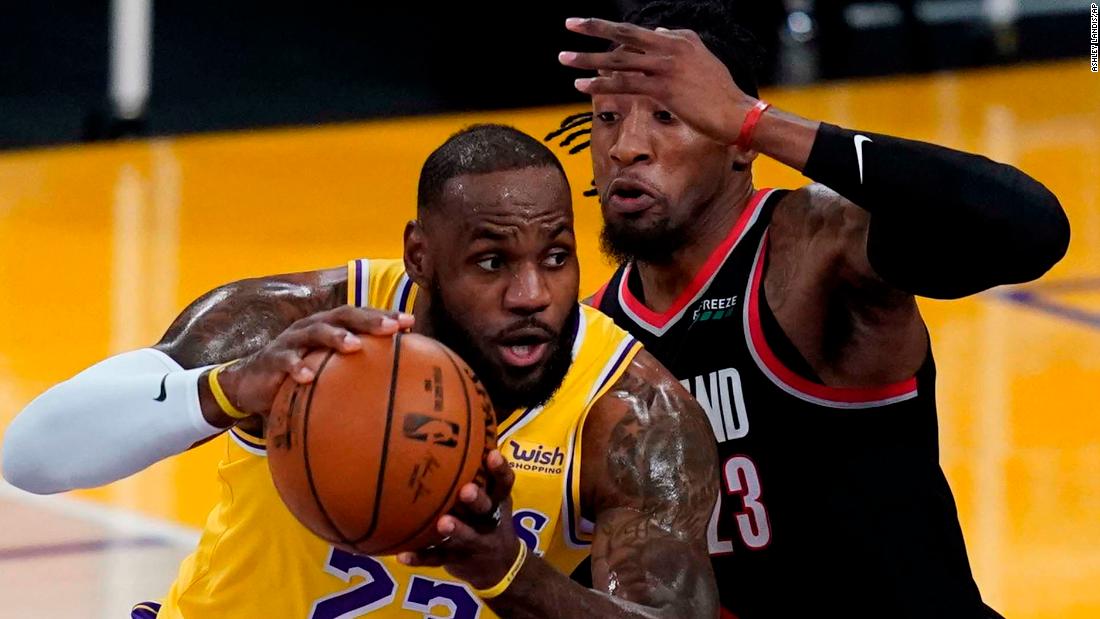 For the Lakers, LeBron James’ 29-point performance was not enough to overcome the Portland Trail Blazers on Monday, losing 115-107.

It is the first time the two sides have met since the Lakers knocked out Portland in the opening round of the 2020 playoffs, and the Trail Blazers sought revenge.

Damian Lillard had his second consecutive 30+ point game, while CJ McCollum’s tally of 20 is his lowest of the season thus far — his 11 assists made up for that though. Gary Trent Jr. also starred, the 21-year-old coming off the bench to score 28 points.

Recent Lakers acquisition Dennis Schröder put in a strong 24-point performance, but the Blazers were too strong.

“Hopefully we can build on it, we realize that we can be a good team,” said Trail Blazers head coach Terry Stotts. “We just beat the defending champs and they’re a great team.”

The teams were relatively evenly matched statistically, except for 3-point attempts. These riskier plays paid off for the Blazers, who scored 16 of their 46 attempts, to the Lakers 10 of 27.

Trent Jr. had particular success from beyond the arc, scoring seven of his 11 attempts. Lillard praised Trent Jr. for his performance afterwards.

“He’s a shot-maker, he has super, super, super confidence in himself. I think tonight, without his effort, we don’t win this game.”

The Memphis Grizzlies win over the Brooklyn Nets yesterday came at a cost: star player and reigning Rookie of the Year Ja Morant hurting his left ankle.

Morant came into the game as the NBA’s third best scorer this season, and 10th in assists. Without his contributions, the Grizzlies may have suffered bigger losses in their opening games.

He started the game in characteristic energetic and fluent play, but landed awkwardly on his ankle at the back end of the second quarter blocking a Timothé Luwawu-Cabarrot shot.

Morant hopped about in pain, before leaving the court in the wheelchair. He returned but only to the bench, wearing a protective boot.

Thankfully for Morant, his team say it is just a sprained ankle. According to ESPN’s Adrian Wojnarowski, there is no fracture, but the team is awaiting the results of an MRI today to assess the severity of the sprain.

The Grizzlies team were able to come together during Morant’s absence to clinch an overtime victory against a Nets team that was without stars Kyrie Irving and Kevin Durant.

Forwards Kyle Anderson and Dillon Brooks stood up to cover for the loss of Morant, scoring 28 and 24 respectively.

Grizzlies coach Taylor Jenkins said Morant’s injury was “a moment like that can really test you, but our guys just kept on fighting.”

He also described his team’s performance as an “unbelievable display of resiliency by our group.” 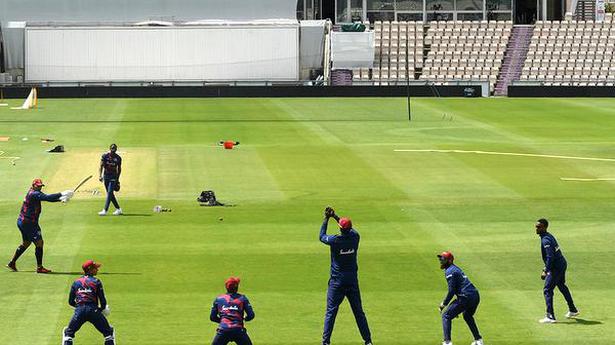 Eng vs WI | ‘Means a hell of a lot to us’, says coach Simmons