National Conference president Farooq Abdullah on Saturday stepped inside the Parliament to attend the monsoon session after more than a year since the special status of Jammu and Kashmir under Article 370 was abrogated on August 5, 2019.

After the special status was lifted in Jammu and Kashmir on August 5, 2019, the local leaders were put into pre-emptive detention.

During his address in Lok Sabha on Saturday, Farooq Abdullah urged India to hold talks with other neighbour country, just like it has been holding talks with China to resolve issues.

“Like we are talking to China to resolve issues, we need to hold talks with the other neighbour country as well. People are dying every day, border skirmishes are on a rise. We need to find some solution,” ANI quoted Farooq Abdullah, National Conference MP, as saying in Lok Sabha.

On Internet network restrictions in Jammu and Kashmir, Farooq Abdullah questioned how was J&K supposed to grow if people did not have access to 4G facility while rest of the country did.

“No progress is taking place in Jammu & Kashmir. People there do not have access to 4G facility, how are they going to grow in the present time when the rest of the country has access to every facility on the internet,” he said, as quoted by ANI. 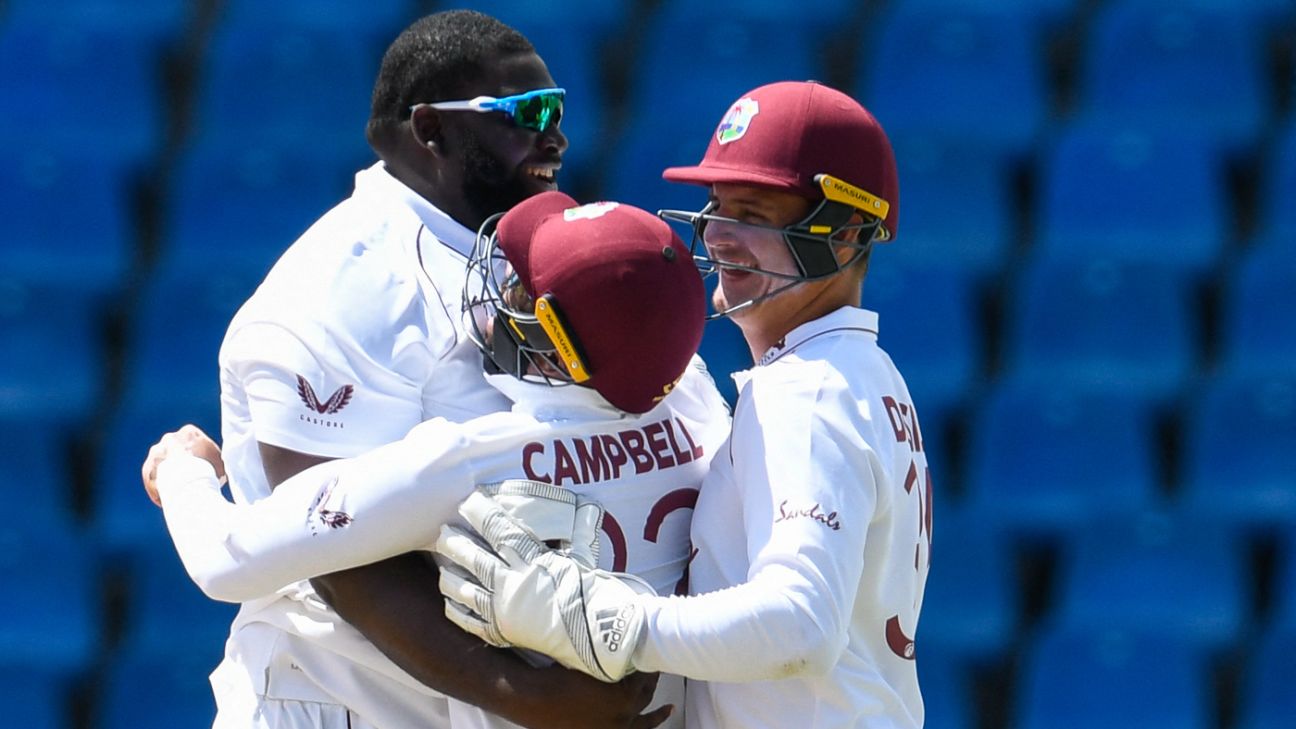