India has said that Kashmir should be removed from the United Nations Security Council’s (UNSC) agenda, something Pakistan keeps on raking.

In its statement on the Report of the Security Council for 2019, India hit out at Pakistan, saying a “delegation keeps pushing for discussions on an outdated agenda item in the Council” which for “all matter needs to be removed from the Council’s agenda permanently.”

Since the abrogation of special status for the erstwhile state of Jammu and Kashmir and bifurcation into 2 union territories in August 2019, Pakistan along with China tried to raise the matter 3 times.

The attempts have met with failure with informal closed-door discussions happening with no outcomes and other members of the council reiterating that Kashmir is a bilateral India-Pakistan issue. The last time Kashmir was formally raised at UNSC was in 1965, according to UN records.

India in its statement also highlighted how Islamabad has attempted to “rebrand itself as contributing to international peace” but “unfortunately fails to recognise that it is globally known for being the fountainhead of international terror and the hub for terror syndicates.”

A UN report earlier this year showed that around 6000-6500 Pakistani terrorists are operating in Afghanistan.

Meanwhile, the statement called on UNSC report should not be just a “statistical compilation of events, a bland summary, and listing of meetings and outcome documents” and must “highlight and analyse the measures that it has decided upon or taken to maintain international peace and security during the reporting period.”

New Delhi pointed out how the report was “short of analysis on the UN peacekeeping operations” and since most peacekeepers are contributed by non-Council members “who put the lives of their troops at risk to serve the cause of international peace,” a better partnership between the “Security Council and the Troop Contributing Countries (TCCs) is needed.”

The India statement asked the Security Council “to prove its credibility and improve its performance” as “performance assessment has become one of the focus areas at the United Nations.” 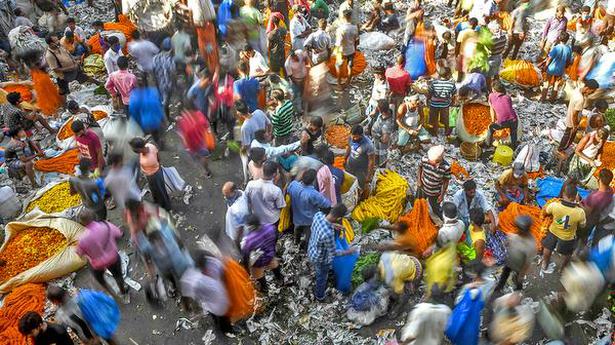 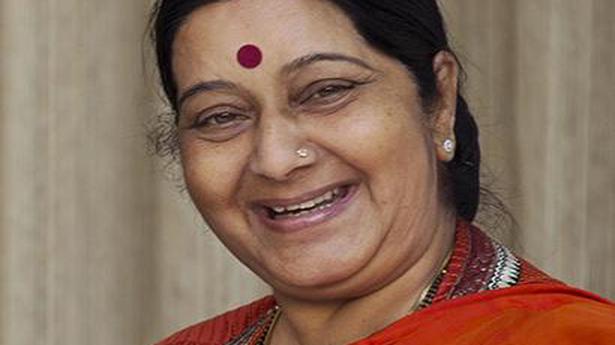