“Democrats have compromised. Repeatedly, we have made clear to the administration that we are willing to come down $1 trillion if they will come up $1 trillion,” Pelosi and Schumer said in their statement. “However, it is clear that the administration still does not grasp the magnitude of the problems that American families are facing.”

Later on Wednesday, Mnuchin issued a statement disputing Democrats’ version of the call but confirming – effectively – that talks are dead.

“Earlier today, Speaker Pelosi and I spoke by phone,” Mnuchin said. “Her statement is not an accurate reflection of our conversation. She made clear that she was unwilling to meet to continue negotiations unless we agreed in advance to her proposal, costing at least $2 trillion.

He added that “The [Trump] Administration is willing to move forward with legislation that allows for substantial funds for schools, child care, food, vaccines, hospitals, [aid] for small businesses, rental assistance, broadband, airports, state and local government assistance, and liability protection for universities, schools, and businesses.”

He closed his statement by saying “The Democrats have no interest in negotiating.”

The Democrats had earlier referred to comments Mnuchin made in an interview on Fox Business Network earlier Wednesday, when he accused the Democrats of refusing to compromise on issues including their demand for nearly $1 trillion for state and local governments.

“Instead of the Democrats basically saying ‘don’t give anybody anything unless we can get exactly what we want,’ the president wants to move forward with a very fair proposal,” Mnuchin said Wednesday in his Fox Business Network interview.

The executive actions are limited in scope, and the provision on unemployment insurance is proving confusing to state officials. It would provide an extra $300 weekly in enhanced unemployment benefits, to partially replace a $600 federal benefit that was approved by Congress in March but expired July 31.

The new money would come from funds maintained by the Federal Emergency Management Agency.

Mnuchin also made clear Wednesday that the two parties were not in the same ballpark on the overall cost of the bill, which Democrats have said cannot be less than $2 trillion. Republicans including Mnuchin have said $2 trillion is too high.

“Our view is let’s spend a little over a trillion dollars on areas of the economy that are going to be very impactful now that we can agree on,” Mnuchin said. “And if we need to do more we’ll come back and do more and work together.”

The Senate has nominally been in session this week, after Majority Leader Mitch McConnell (R-Ky.) delayed a planned August recess in hopes of voting on a coronavirus relief bill. But there are few senators in the Capitol, and no negotiations or votes have been taking place. The House is out of session.

Wednesday’s call between Pelosi and Mnuchin was the first real contact between the two sides since Friday but did not appear to move things forward.

Instead, the Senate appears likely to recess on Thursday for the remainder of the month. And it looks increasingly possible that there will be no new deal on coronavirus legislation until sometime in September, when an Oct. 1 government shutdown deadline will force legislative action of some kind.

Asked Wednesday if it was possible there would be no deal until that deadline approached, Pelosi said: “I hope not, no. People will die.” 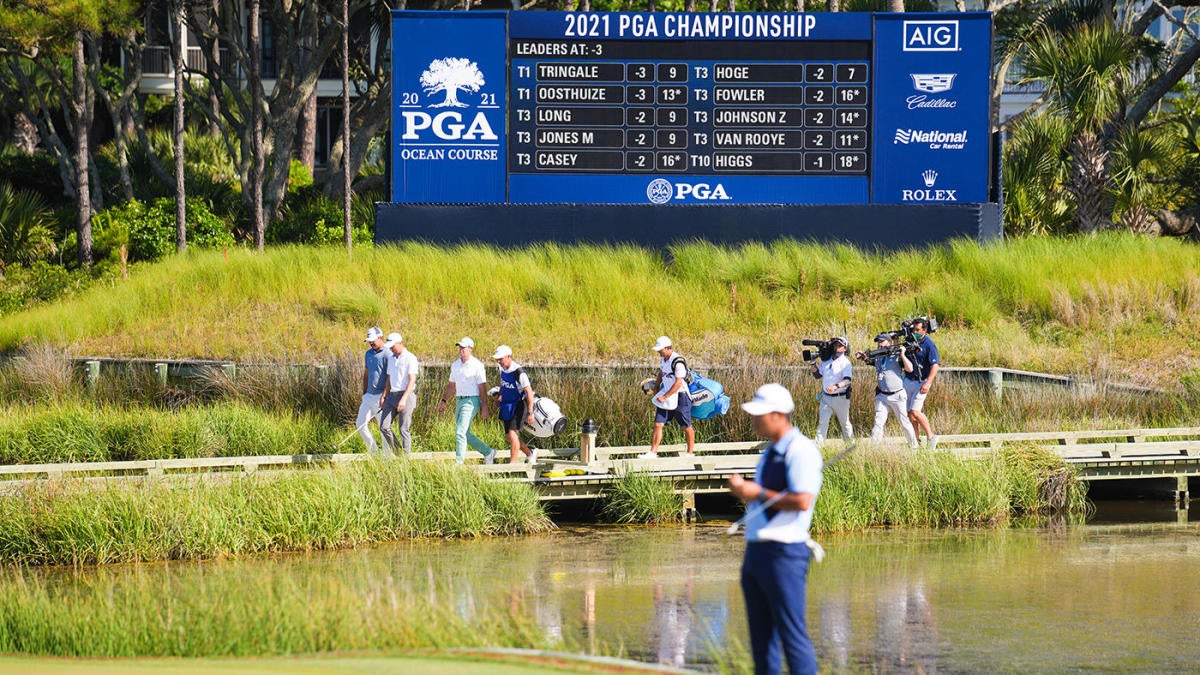 Clemson coach Dabo Swinney says he has no regrets about ranking Ohio State No. 11 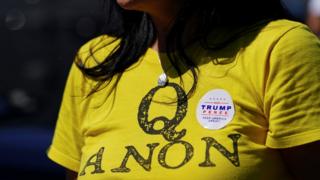