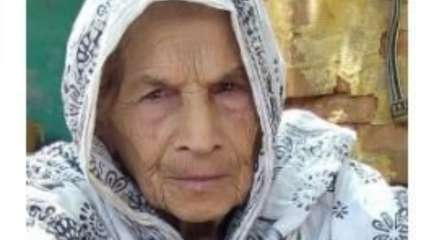 Delhi Police filed a chargesheet against six men in connection with the murder of 85-year-old woman named Akbari Begum during the Northeast Delhi communal riots that happened in February.

The chargesheet was filed before the Chief Metropolitan Magistrate of Karkardooma court at 3 pm, Additional PRO of Delhi Police stated.

Abari was killed on February 25 in Bhajanpura. The mob set fire to the old woman~s house, and she died due to asphyxia as she failed to run with her family members who rused to the roofstop to save their lives.

The buidling was a four-storey structure where the ground and first-floor house a garment shop and storage facility, and the family lives on the two top floors.

The case was registered based on the complaint of Begum’s son at the  Bhajanpura police station. At Your Doorstep – Nation News Amid COVID-19 surge, historical monuments, museums in India closed till May 15