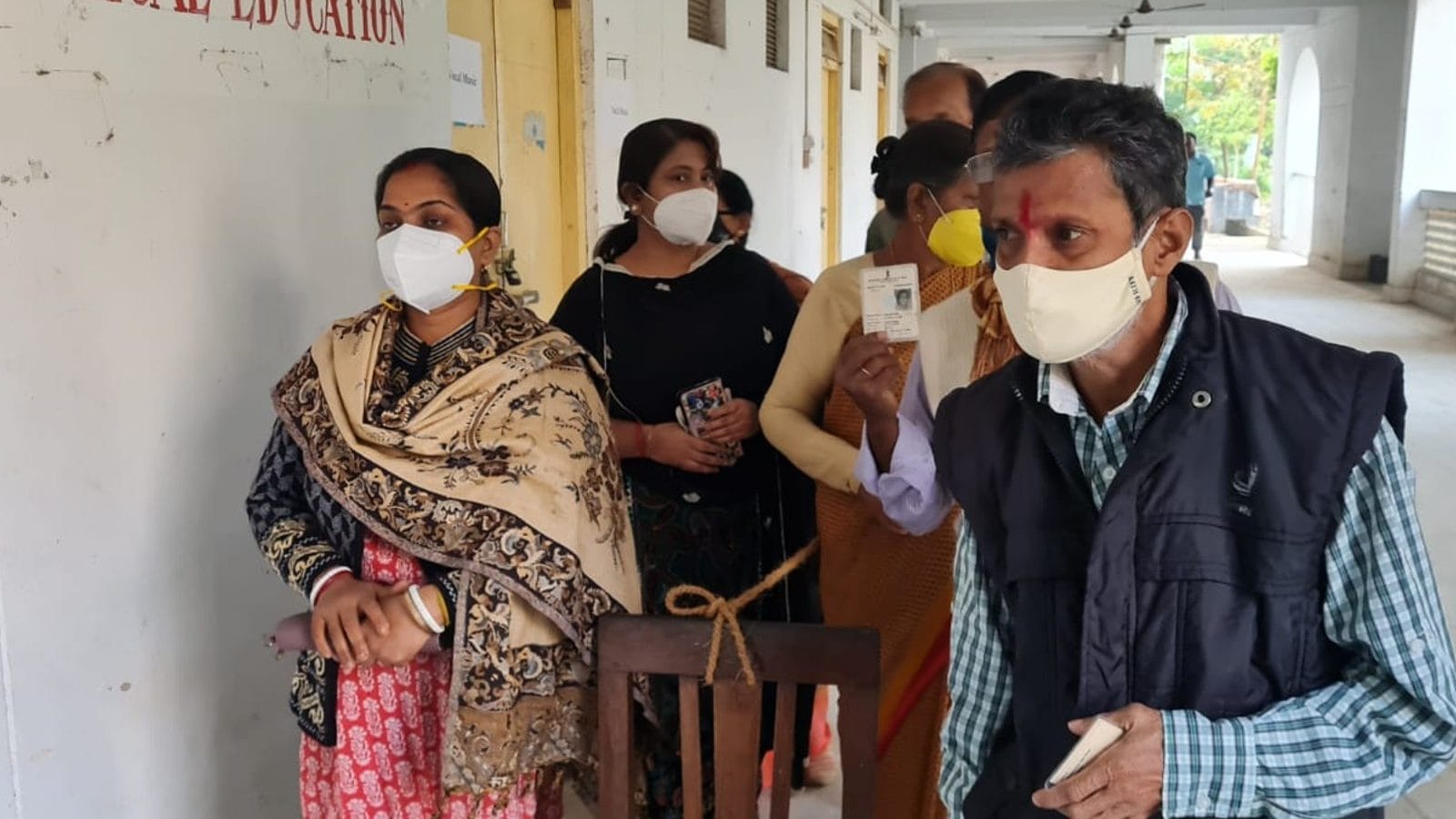 
The ruling BJP, which has fielded candidates in all seats in Tripura civic elections, has already won 112 out of the total 334 seats uncontested in the Agartala Municipal Corporation (AMC) and 19 urban bodies. Nevertheless, a three-way battle is expected to ensue for the remaining seats, given the high voltage drama witnessed in the run up to the elections, which saw TMC sending its top leaders to Tripura and BJP fighting back politically.

For TMC a strong footprint in Agartala and elsewhere in the northeastern state is essential as it hopes to topple BJP in Tripura’s state election in 2023 and also emerge as a strong opposition to the BJP on a national scale.TMC which has also forayed into Goa and Meghalaya is expected to be strengthened in the northeast with 12 Congress MLAs joining it later on Thursday. A total of 785 contestants are in the fray for the remaining 222 seats after 36 candidates withdrew their nominations. Altogether there are 334 seats in the urban local bodies, including Agartala Municipal Corporation (51 wards), 13 Municipal Councils, and six Nagar Panchayats across the state.

A total of 5, 94,772 voters are eligible to cast their votes in the civic poll and the number of women voters outnumber male voters in urban areas.TMC youth leader Saayoni Ghosh, who was arrested on charges of criminal intimidation and attempt to murder, was on Monday granted bail by the court of Additional Chief Judicial Magistrate in West Tripura district.

The West Bengal Trinamool Youth Congress president was on Sunday arrested on charges of criminal intimidation, attempt to murder, and promotion of disharmony between groups after she raised the party’s ‘khela hobe’ (game will be played) slogan outside a meeting being addressed by the state Chief Minister Biplab Deb.The TMC leadership claimed several party activists came under attack when they had gathered outside the police station, where Ghosh was taken after her arrest.

The state has been witnessing protests and violence in the run-up to the polls. CPI(M)’s Chaudhury alleging that the party’s candidates were forced to withdraw their nominations “due to terror let loose by goons” owing allegiance to the BJP.Days ahead of municipal body elections in Tripura, two rebel MLAs of the ruling BJP in the state on Tuesday also alleged that the recent political violence in Tripura has tarnished the reputation of the party and Prime Minister Narendra Modi which might influence the saffron party’s poll prospects in the assembly elections in five states.

The MLAs, Sudip Roy Burman and Asish Saha, told a press conference here that the country’s apex court, Tripura High Court, and even Union Home Minister Amit Shah had to intervene in the recent political violence ahead of the civic polls.A delegation of TMC MPs had also met Union Home Minister Amit Shah on Monday alleging police violence in Tripura after a sit-in in front of the home ministry. Indore top cop, SDM who knelt down to talk to Congress MLAs shunted out – india news

The best way to watch comet NEOWISE, wherever you are 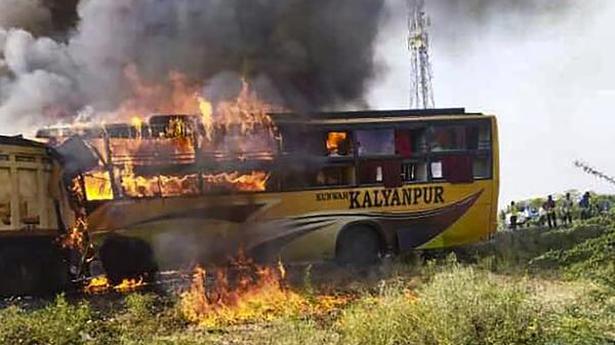 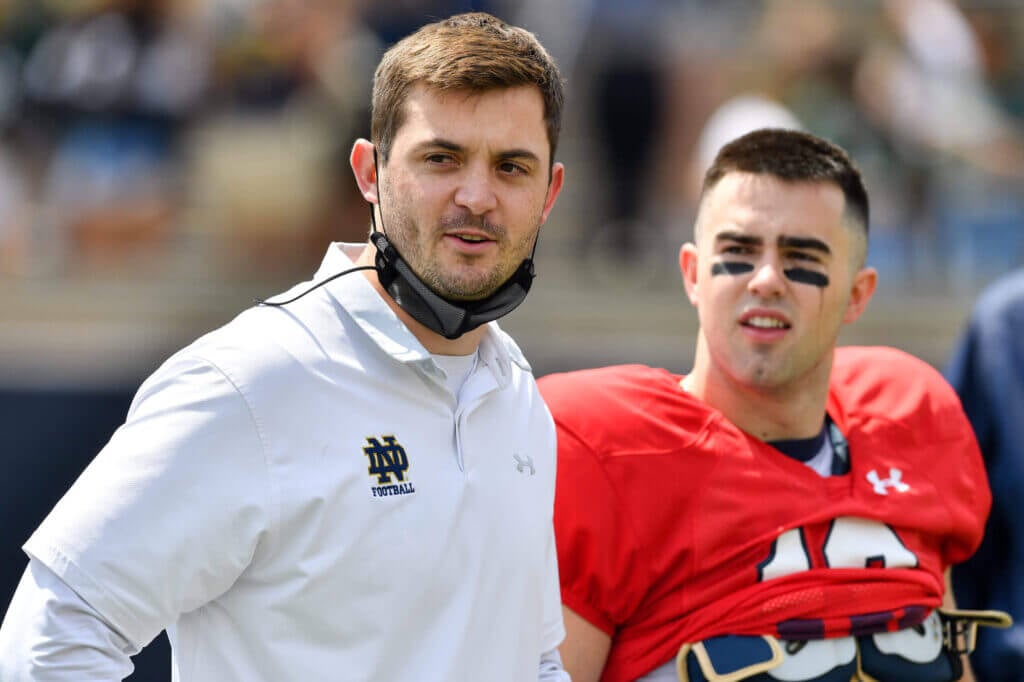 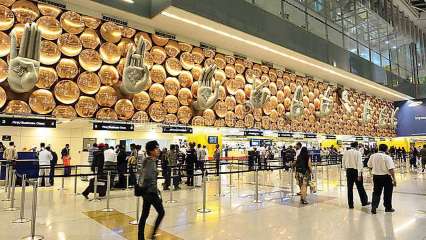 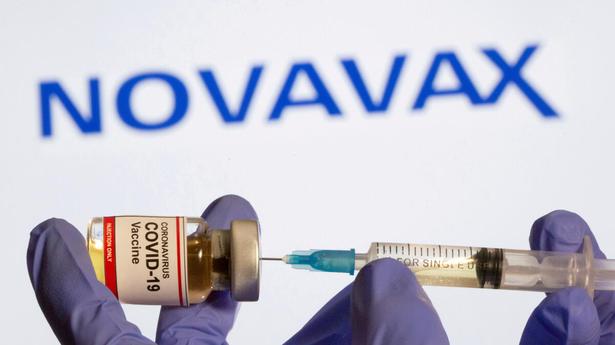