There is good news for the people who are fond of liquor living in the capital Delhi. Buying alcohol in the national capital will be cheaper soon. However, this news has worried the officials of Ghaziabad and Noida.

These officials fear that as alcohol becomes cheaper, its smuggling will increase. On Wednesday, a meeting of the high officials of the Meerut zone of the Excise Department was also held in Ghaziabad regarding the prevention of smuggling.

According to reports, it was decided in this meeting that new checking points should be made in the areas adjacent to Delhi and monitoring should be done day and night to stop smuggling. Notably, the new excise policy will be implemented in Delhi from November. With the implementation, liquor will become cheaper in the capital and there is likely to be a huge difference in the prices of beer and foreign liquor in Delhi and Uttar Pradesh.

Officials fear that there is a strong possibility of smuggling of liquor from Delhi in the border districts of Uttar Pradesh. This meeting was called only to take concrete steps to stop this smuggling. Significantly, during the next few months, there is going to be a big change regarding the sale of liquor in Delhi, because the government will not decide the price of liquor. The companies will decide how much a bottle of liquor is sold for. It is believed that this will increase competition in the city, which will benefit the people that they will be able to get liquor for cheaper prices.

According to experts, after the implementation of the new excise policy, it is possible that the prices of liquor in Delhi will also be different because all companies will try to sell their products and the prices are likely to be different due to competition. Due to comparatively less prices, more liquor is smuggled from Haryana to Delhi. In such a situation, it is expected that there will be a decrease in the smuggling of liquor from here, but smuggling may increase in Noida and Ghaziabad. What can explain the mystery of China’s Covid-19 numbers? – india news 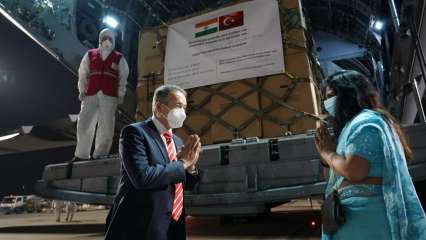 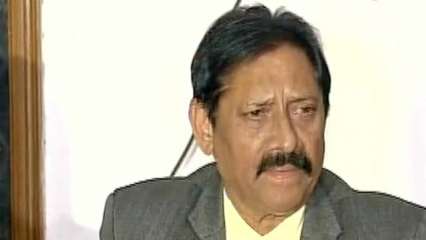 Chetan Chauhan, former cricketer and UP cabinet minister, passes away at 73