With businessman B.R. Shetty’s group having gone financially bankrupt, the State government on Thursday informed the Legislative Assembly that many dialysis centres in government hospitals across the State have become dysfunctional and efforts will be made to restore them in a month.

In a reply to D.S. Suresh (BJP), Minister for Health and Family Welfare K. Sudhakar said the previous government had outsourced services to B.R. Shetty’s health firm to deliver services at dialysis centres in government hospitals, but in many places the centres have not been providing services. The group has not paid salaries to staff for many months and the government has been paying from the National Health Mission, Mr. Sudhakar said.

The Minister said the government would foreclose tenders and call fresh tenders for operation of the dialysis centres. Mr. Sudhakar also said that the department was planning to take legal action against the firm for its failure to honour commitments in delivery of services to poor patients.

Shivananda Patil (Congress) said dialysis patients have been visiting private hospitals for treatment by paying around ₹3000. Neither injections nor tablets were available in hospitals, he said. Mahantesh Kaujalagi (Congress) said that in some cases, breakdown in power supply was causing inconvenience to patients.

Speaker Vishweshwar Hegde Kageri told the Minister to take steps on a war-footing to set the system right. The bureaucracy would not show much interest and the Minister has to take steps for early commencement of services in all government hospitals, the Speaker told Mr Sudhakar. 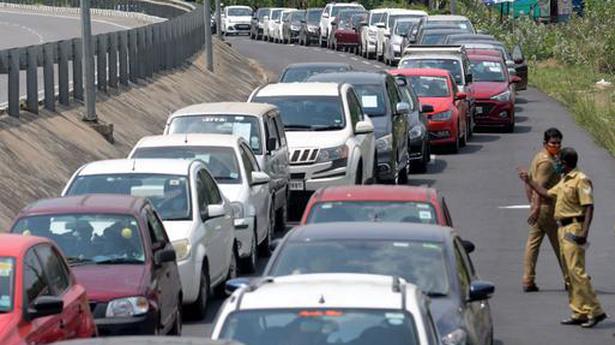