US President Joe Biden is holding the first in-person meeting of the Quadrilateral Security Dialogue, better known as “the Quad,” an informal strategic forum of the United States, Australia, Japan and India — all democratic countries with a vested interest in countering China’s rise in Asia.
Biden will be joined in Washington by Japanese Prime Minister Yoshihide Suga, Indian leader Narendra Modi and Australian Prime Minister Scott Morrison to discuss “promoting a free and open Indo-Pacific,” according to the White House.
The meeting comes at a time of great change for US policy in Asia. As the Biden administration moves to strengthen its diplomatic partnerships in the region, Japan is taking an increasingly hawkish view of China’s military buildup. At the same time, Australia’s AUKUS defense pact with the US and the United Kingdom has solidified Washington’s commitment to Asia while making some important Southeast Asian partners uneasy.

At this critical point, what the Quad chooses to do next is more important than ever. Australian Strategic Policy Institute senior analyst Malcolm Davis said compared to its early roots under the George W. Bush administration, the Quad had evolved from a “low key political and economic dialogue” to a very significant player in the Asia Pacific region.

“The Quad is not an Asian NATO … but at the same time it is clearly moving in the direction of a cooperative security approach,” Davis said.

The Quad was initially proposed in 2007, but was put on hold for a decade until it was revived under former US President Donald Trump amid China’s rise as an economic and military superpower.

The diplomatic environment in Asia has changed markedly since that 2017 revival — and the Quad has taken on a greater significance.

In April 2020, relations between Australia and China took a major downturn after Australia’s Morrison called for an independent investigation into the origins of Covid-19. Beijing retaliated by imposing punitive restrictions on Australian goods and the relationship is yet to recover.

Meanwhile, ties between Washington and Beijing that deteriorated under Trump have faltered further under Biden as the US solidifies its diplomatic partnerships in Asia with a view to containing China.

The new American outreach was enthusiastically welcomed in Australia and earlier this month the two governments joined the UK to announce AUKUS, an agreement by which the three nations would exchange military information and technology to form a closer defense partnership in Asia.

Japan has also welcomed greater US involvement in the region. After attempting to pursue a warmer China policy in the early years of Chinese President Xi Jinping’s time as leader, Japan has grown increasingly wary of Beijing over the past year.

In an unusually blunt interview with CNN in September, Japanese Defense Minister Nobuo Kishi said Japan would “resolutely defend” its territory in the East China Sea “against Chinese action.”

Bonnie Glaser, director of the Asia Program at the German Marshall Fund of the United States, said India was now the most cautious member of the Quad and how far the group is willing to push on defense cooperation and antagonizing China might depend on Delhi.

Following a border clash between India and China in mid-2020, which resulted in the deaths of at least 20 Indian soldiers, experts said Delhi has been reluctant to antagonize Beijing.

But writing in the Journal of Indo-Pacific Affairs in early 2021, Amrita Jash, a research fellow at the Centre for Land Warfare Studies in New Delhi, said India was still moving closer to the US militarily, including new and enhanced military exercises, arms purchases and technology transfers.

Part of the cooperation involves improved tracking and targeting technology, Jash said. “(There is) an imperative need for India to keep close watch on Chinese (military) movements along the Himalayan border and in mapping China’s growing presence in the Indian Ocean,” she added.

Glaser said there was one other determinant in how far the Quad would be willing to go in opposing Beijing.

“Another factor is China’s own behavior. The more willing China is to threaten other countries’ interests, threaten economic coercion … the more countries will be willing to push back,” she said.

Taiwan is likely to be one of the key points up for discussion in Washington on Friday.

Over the past year, Beijing has stepped up military activity around the island, which has been governed separately from mainland China since the end of a civil war more than seven decades ago.
The Chinese Communist Party views Taiwan — home to about 24 million people — as an inseparable part of its territory, despite having never controlled it. President Xi has also previously warned that Beijing would not rule out the use of force to “reunite” Taiwan with mainland China.
Under Trump and now Biden, the US has strengthened its ties with Taiwan in recent years, agreeing to major arms sales and sending high-profile diplomats on visits to the island.
Australia has regularly joined the US in voicing its support for Taiwan and in July, Japan’s deputy prime minister, Taro Aso, said in a speech reported by local media that Tokyo should join forces with Washington to defend the island from any invasion.
Then in August, for the first time, a meeting of senior officials from the Quad released a statement which stressed the “importance of peace and security in the Taiwan Strait.”

Glaser said she believed the August statement could have preempted a reference to Taiwan in the meeting of the Quad leaders this week, which would be an unusually strong step by the Indian government.

“I think that will be quite a wake-up call (for Beijing). They’ve been hearing it from Australia and Japan but never from India,” she said.

A united Quad could help deter any further aggression by the Chinese government toward Taiwan, according to Ben Scott, director of the Australia’s Security and the Rules-based Order Project at Sydney’s Lowy Institute.

However, he said nuance would be important in any messaging to avoid a spiral into potential confrontation. “There’s always a risk of going too far and tipping into provocation,” he said.

The Quad meeting might come at a useful moment for the US, Scott said — there’s never been a better time for Washington to show it is part of a broad, cohesive community in Asia.

Scott said while he believed the AUKUS agreement had been a positive step for US diplomacy in Asia, it had also presented a very “Anglosphere” face to the region.

“It is self described as a club of maritime democracies which automatically excludes most of Southeast Asia,” Scott said. “(And) the center of gravity for (US-China) competition is in Southeast Asia.”

In a September 17 statement, Indonesia said it was “deeply concerned” about an arms race in Asia Pacific, and called on Australia to respect international law and its commitment to peace and stability. A day later, Malaysia said the AUKUS deal could provoke other powers to “act more aggressively in the region, especially the South China Sea.”

By being part of a larger cooperative agreement with Japan and India, Scott said the US can present a more diverse face to Southeast Asia, among other parts of the continent — one that isn’t solely concentrated on military brinksmanship but also economic and political cooperation.

Beijing has pointed to the AUKUS deal as an example of how Washington is only focused on military power in Asia, Scott said. In comparison, China this week formally requested to join the Comprehensive and Progressive Agreement for Trans-Pacific Partnership (CPTPP), an 11-country free trade pact that the US withdrew from under Trump.

Scott said it was important for the US to now use the Quad to focus on “positive and inclusive” agreements in Asia Pacific, if it was going to effectively counter Beijing.

“If you want to win hearts and minds in the (Asia Pacific) region, the first priority is Covid and the second is more broader economic stability and security,” he said. 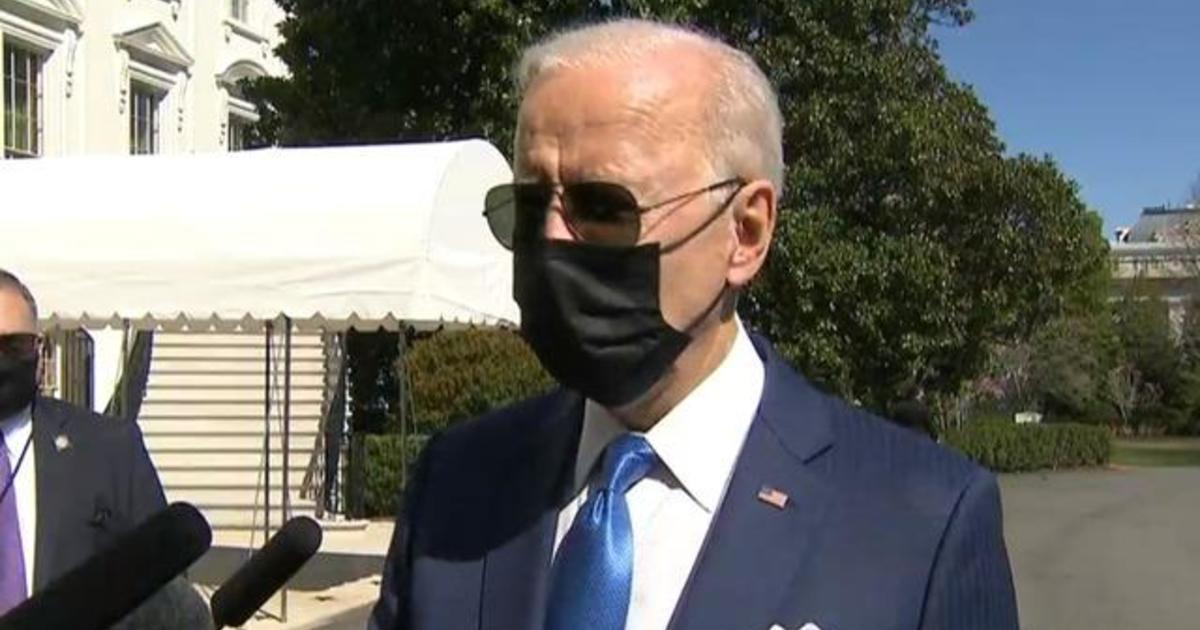 ‘Beyond an embarrassment,’ legal experts say of Trump and Giuliani’s floundering efforts in court