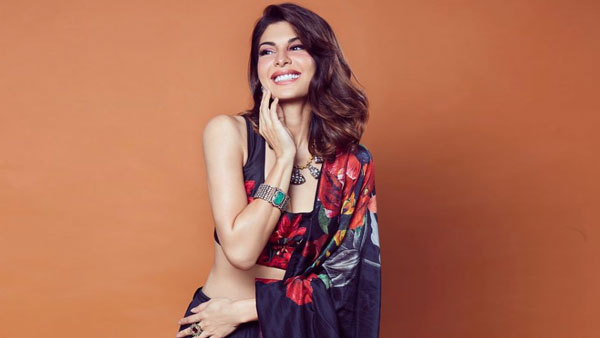 Jacqueline Fernandez has been working non stop since the turn of the year. The actress has multiple projects in her bag as well as other commitments that she has been taking care of. Currently one of her films released and the actress has been busy with it’s promotion since. Her latest attire is the talk of the internet as it’s winning everyone’s hearts.

Jacqueline Fernandez took to social media to post a couple of pictures of herself in a black floral lehenga. Sporting open hair and a lovely necklace the actress shared her look from her visit to a leading entertainment channel for promotion of her movie. With a complementing ring and a bracelet the actress pulled off a beautiful look and it’s safe to say that she got the fan’ attention as the comments section was full of praises for her appearance.

Jacqueline’s film Bhoot Police recently released on OTT and the film has been praised by many on the social media, the actress has also been receiving praises for her part in the film. 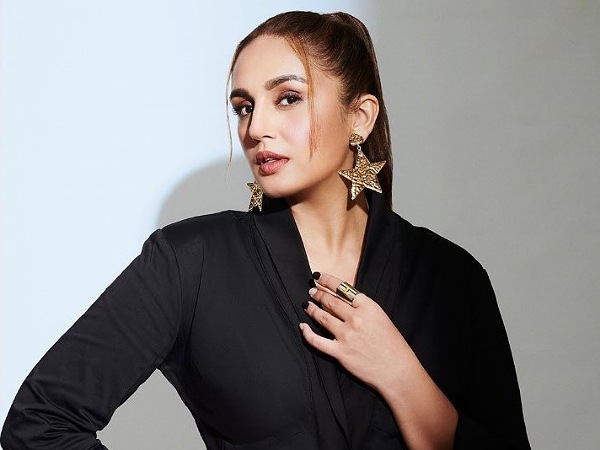 Huma Qureshi Dresses Up In Black Separates For Maharani Promotions 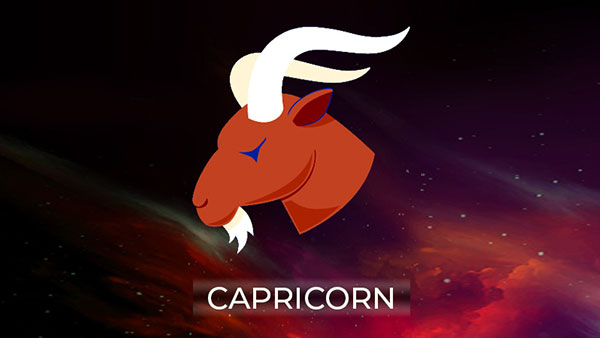 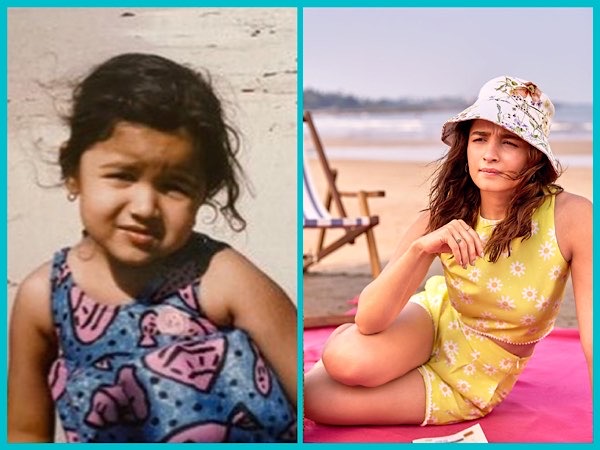