On Monday, another C-17 aircraft had evacuated around 40 people including a number of Indian embassy staff from Kabul before the operations at the airport in the city were suspended.
India announced on Tuesday that its ambassador and staff at the embassy in Kabul were being brought back home even as a second C-17 Globemaster heavy lift aircraft took off from the Afghanistan capital with more than 120 people on board.

“In view of the prevailing circumstances, it has been decided that our Ambassador in Kabul and his Indian staff will move to India immediately,” external affairs ministry spokesperson Arindam Bagchi tweeted.

Ambassador Rudrendra Tandon had taken up his assignment in Kabul in August last year, and people familiar with developments said on condition of anonymity that the decision to bring back the envoy and diplomatic staff was made because of the perception that their security could not guaranteed in the Afghan capital.

External affairs minister S Jaishankar too was involved in these efforts. At almost 3am on Tuesday, he tweeted about his discussions in this regard with US secretary of state Antony Blinken: “Discussed latest developments in Afghanistan with @SecBlinken. Underlined the urgency of restoring airport operations in Kabul. Deeply appreciate the American efforts underway in this regard.” 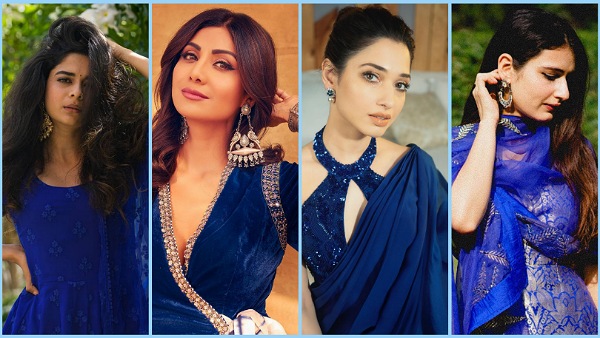 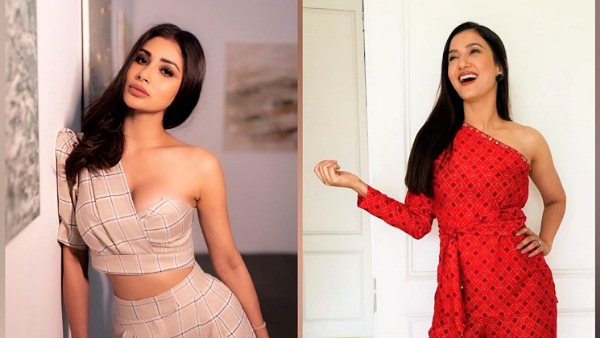 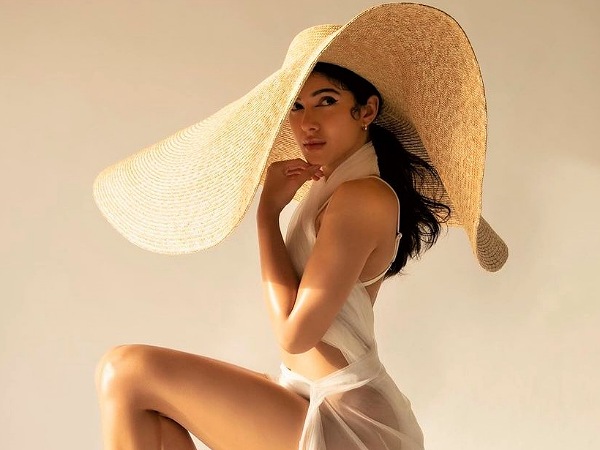