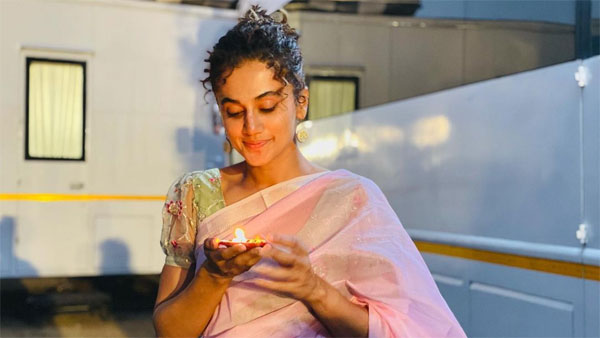 
We all eagerly wait for Taapsee Pannu’s movies because over the years, she has proved how impressive she is on-screen. She is versatile and it’s always a treat watching her films. Right from Pink and Manmarziyaan to Mulk and Saand Ki Aankh, she has given us so many wonderful performances. Adding to that, Taapsee also puts a lot of pictures of behind-the-scenes candid moments on her social media. Her pictures from the set are striking and so, born on 1 August 1987, on her birthday, we would be talking about her candid fashion moments.

On the sets of her film, Rashmi Rocket, Taapsee Pannu looked fabulous in her colour-blocked outfit. She wore a red half-sleeved kurta top and a draped dhoti trouser. She teamed her ensemble with intricately-patterned short jacket that spruced up her style quotient. The sports shoes went well with her look and she accessorised her look with a pair of classy shades and the curly partly-tied tresses completed her look.

On the sets of Manmarziyaan, Taapsee Pannu looked totally gorgeous in her pink suit that she wore for the wedding scene in the movie. It was a simple suit with intricately-done gold-toned Phulkari work (flower work) on the dupatta. As for jewellery, her look was kept traditional with maroon bangles, a gold nath, a maangtikka, haathphool, and kaleeras. The palms and feet were adorned with meticulously-done henna designs. The makeup was highlighted by contoured pink cheekbones and heavy kohl.

On the sets of Thappad, Taapsee Pannu was clicked while relaxing on a chair. She flaunted a suit that she wore in the movie too. Her attire featured kurta and trousers and while her kurta was long and adorned with red-toned floral accents and complementing border. She draped a matching plain-green dupatta with her suit. Seated casually, her look was upped with drop earrings and the makeup was highlighted by pink lip shade and a bindi. The wavy bun rounded out her look.

One of the stills from the sets of the movie Saand Ki Aankh was really interesting with Taapsee Pannu dressed in a shirt that was collared and long. Her shirt featured floral accents and the skirt was long and pink-hued with pleats. The yellow dupatta gave her look the finishing touch. She spruced up her look with red bangles and gold earrings. The makeup was light and natural with a whiff of bronzer.

This candid picture of Taapsee was also from the sets of Manmarziyaan and here the actress was all-smiles. She wore a plain blue half-sleeved kurta and paired it with red trousers that were intricately patterned. Taapsee Pannu sported a pair of slippers with her ensemble. She also wore a kada and the makeup was enhanced by pink lip shade and curly tresses wrapped up her look.

So, which attire of Taapsee Pannu did you like the most? Let us know that in the comment section. 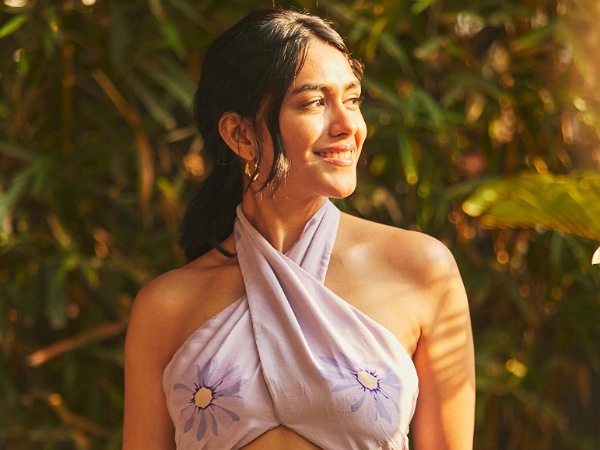 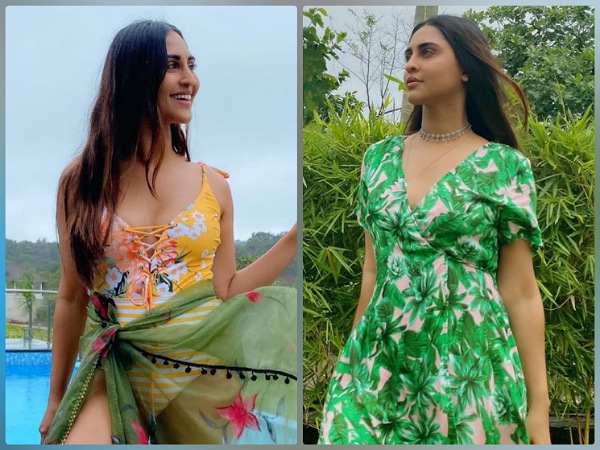 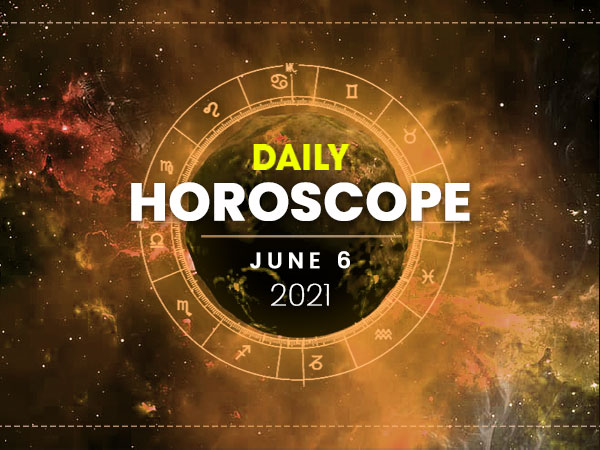