An occasion for celebrating fatherhood, Father’s Day is usually observed in India on the third Sunday of June. This year, it will be celebrated on 20 June

Fathers Day is celebrated to acknowledge and appreciate the role of fatherhood on the third Sunday of June. As art imitates life, there have been many brilliant movies on fatherhood.

Bollywood’s take on this delicate and deep of relationships has often been simple. Nevertheless, there are plenty of other movies (Indian and international) that have successfully explored the various facets of this bond.

On this Father’s Day, let’s take a look at 10 movies that depict father-child relationship, brilliantly:

The Pursuit of Happyness

One of the most loved, inspiring movies starring Will Smith, this movie is a fascinating tale of a father never giving up struggling for his 5-year-old son. It’s a heartfelt film depicting paternal bonds.

Directed by Robert Benton, this Academy Award winning, iconic film is about a workaholic father’s special bond with his son.

IndieWire quoted Director Christopher Nolan as saying “Interstellar is what it means to be a dad.”

This heartwarming, sci-fi film is a must-watch this Father’s Day.

Father of the Bride

Elle features this movie on their top 48 father-daughter films list. It’s a classic tale about a father’s possessiveness about his daughter as she spends more time with her fiancé.

This is a moving film about a hypochondriac father and daughter, their bittersweet tiffs, eccentricity; captured extraordinarily by Shoojit Sircar. Deepika Padukone-Amitabh Bachchan portrayed a very realistic view.

It’s an inspiring movie about a girl (Janhvi Kapoor) wishing to pursue her dream and getting supported by a very motivating, considerate father (Pankaj Tripathi).

Directed by Balki, this Amitabh Bachchan-Abhishek Bachchan starrer is about a 12-year old boy who has a rare genetic disorder, and his father; whose identity is concealed by the mother. The father-son rapport is just too beautiful to watch.

Baap cool beta old school read the tagline of this film. The father played by Amitabh Bachchan is more fearless, lively at 102 while, the son (Rishi Kapoor) who is 75 is always cautious, grumpy and fragile.

Shakha proshakha/Branches of the Tree:

The way the father-son relationship is explored in this movie by Satyajit Ray is extraordinary. The genius auteur is on-point with the nuances and dynamics while showing the four generations of an affluent family. 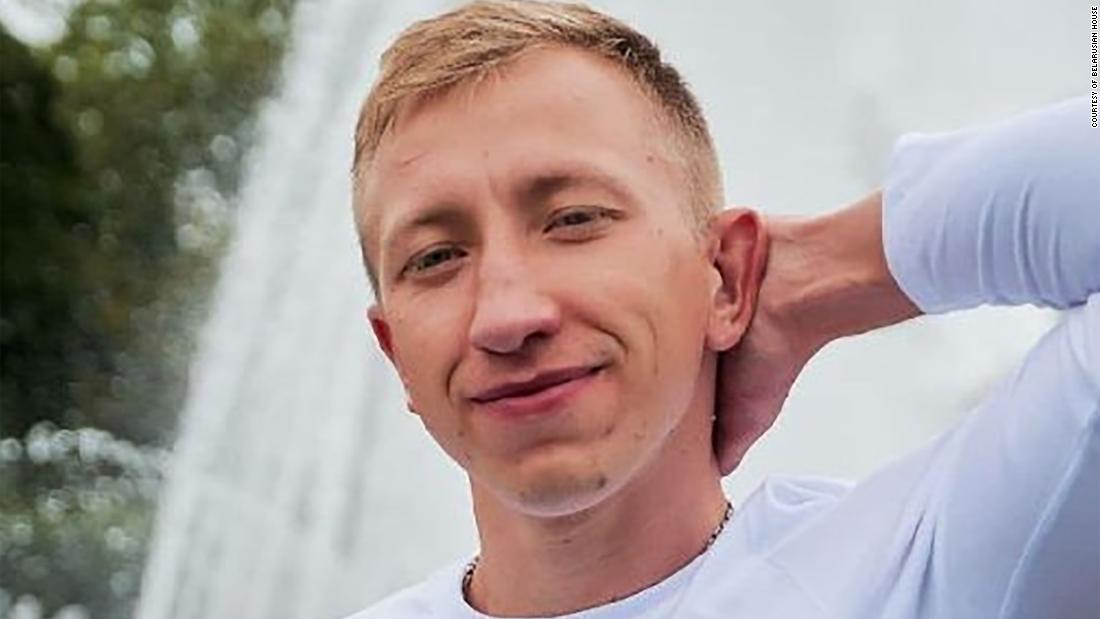