Fifty-five of the 70 grama panchayats and six of the seven municipalities in Kozhikode now have a daily test positivity rate (TPR) for COVID-19 above 25% even as fresh cases in the district dropped to 3,981 on Saturday. After a long time, the number of recoveries exceeded that of new cases.

Meanwhile, 183 more sectoral magistrates were appointed under various police station limits for surveillance and coordination, taking their total number to 486. Fifteen of them would be under the Kozhikode Corporation limits, 26 in Mukkom, Koduvally, Vadakara, Koyilandy, Ramanattukara, and Payyoli, and 142 others would cover grama panchayats.

According to the district medical officer, there were 3,864 locally acquired infections on Saturday and the source of 106 others was not known. A total of 4,991 people recovered from the infection and the active caseload is 52,219. The daily TPR is 27.68% when 15,120 samples were tested. Kozhikode Corporation accounted for 917 cases of local transmission, Vadakara 170, Maniyoor 143, and Koyilandy 96.

Wayanad reported over 1,000 cases for the third day in a row, when 1,196 people, including nine health workers, tested positive for SARS-CoV-2 on Saturday.

While 42 persons who came from abroad and other States were among those who were diagnosed with the disease, 607 people recovered on Saturday. 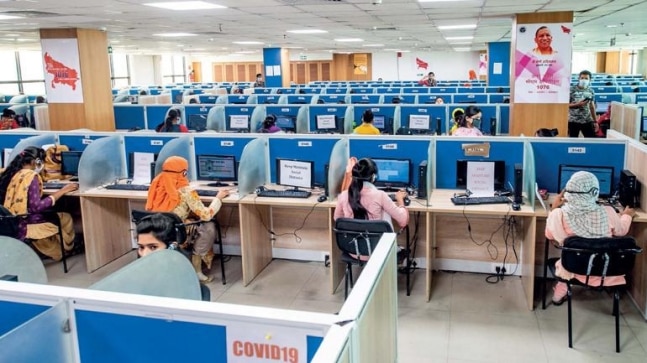 On the Service Sector: Regaining The Momentum 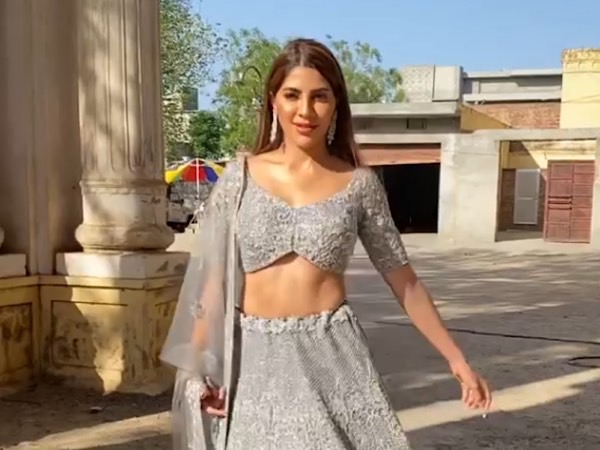 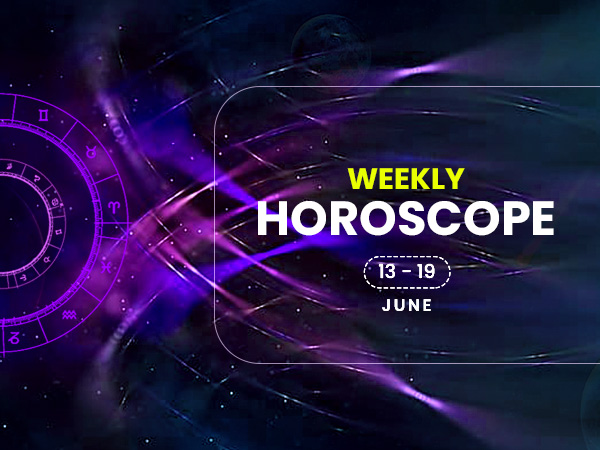 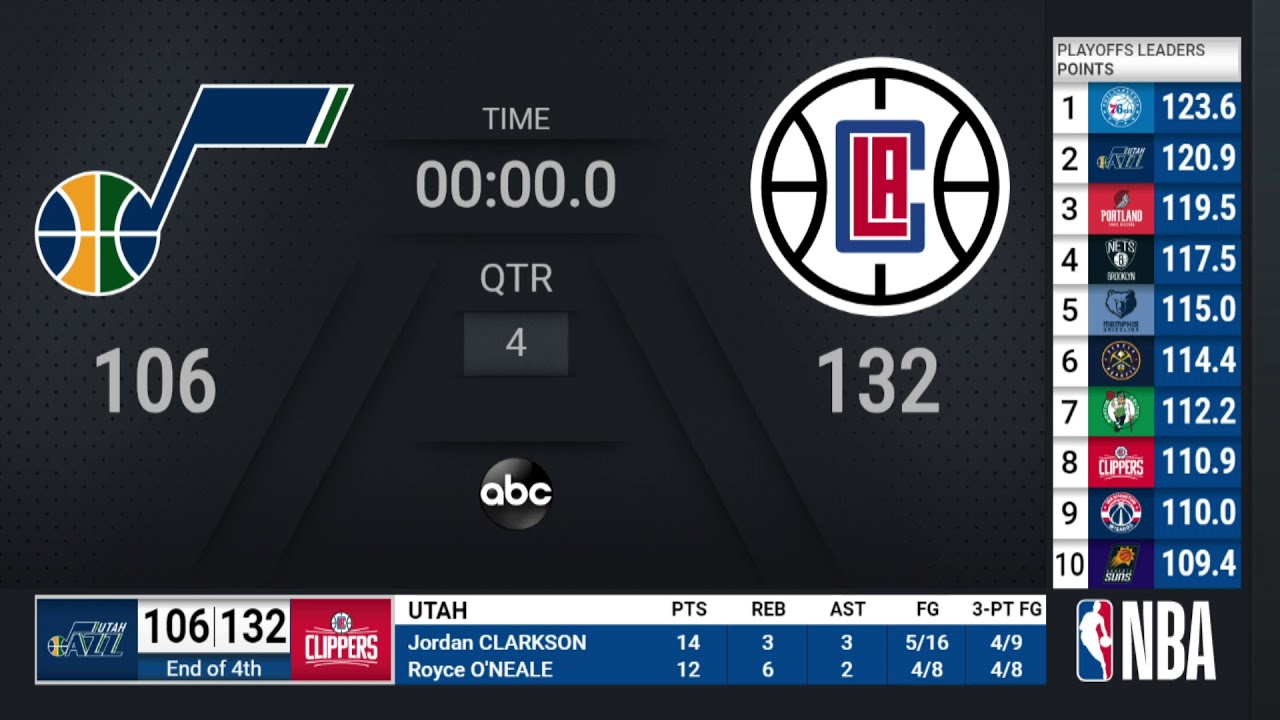 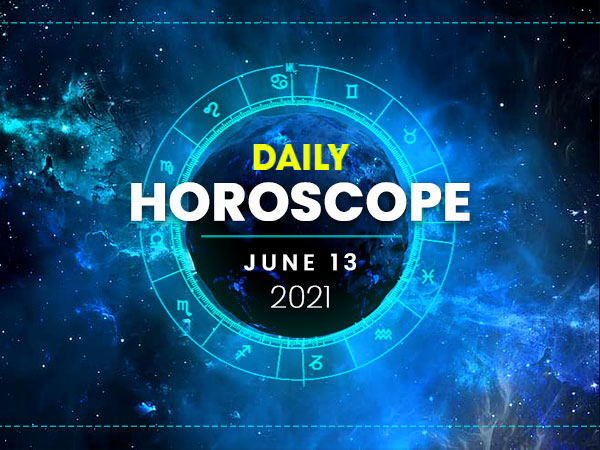