Health department officials said that summer camps for children were not permitted.

Ahead of the upcoming summer holidays, announcements have begun to crop up by private establishments in the city promising summer classes and camps for children between 5 to 15 years of age.

Stating that she is planning to organise summer classes and activities for children from 4 years to 14 years, a parent in Tambaram said that she had enough space and trained staff who would help her with ensuring physical distancing norms were followed.

“All the facilitators who will be taking classes have been vaccinated and we will only allow children inside the space we are conducting the classes. For 10 days, there will be two hour classes every day,” she said, stating that they were scheduled to start classes in March.

For an ongoing swimming camp in the city, the organisers said that they were limiting the batch to not more than 10 at a time and had restricted the class timings to one hour everyday.

The prospect of these camps might be alluring for parents whose children have been cooped up indoors for over a year now, but the steadily increasing COVID-19 positive cases need to be considered.

A representative from a design school that is planning on hosting a summer camp this year said that the enrollments have so far not taken off in a big way. “We are in a dilemma whether to go on with the camp this year given the health and safety concerns in place and are planning to take a call on this soon.

Schools in Tamil Nadu have been shut since March 2020 and even when they reopened earlier this year for senior classes, a decision was subsequently taken to shut schools for students of class 9 to 11. Summer camps held by private establishments don’t fall under the gambit of the School Education department, a senior official said.

Officials of the Health department said that summer camps for children were not permitted.

As per Government Order 342 issued by the Revenue and Disaster Management Department dated April 8 on extending lockdown with existing guidelines and relaxations and further restrictions, all social / political / academic / entertainment / sports / cultural and other functions shall be permitted in closed spaces with a maximum ceiling of 200 persons after duly following the standard operating procedures.

A health official said that though it was permitted as per this point, it was more for a one-time activity. “Summer classes are different. The camps will have a lot of interactions between children and have the potential for spread of infection,” he said.

“Summer camps are not safe. We do not have much data regarding COVID-19 in children below 18 years of age. Similarly, we do not data on vaccination against COVID-19 for children. Kids are superspreaders. They can carry the infection and spread the infection while remaining asymptomatic,” said R. Narasimhan, chairman of Respiratory Research Foundation of India.

He added that this was why doctors were concerned about children aged below 14 years. “In camps, children cannot be silent and need to speak. This could lead to transmission of infection. The infection could spread from one child to another, and they could carry it home and spread to their parents,” he said.

Over the last year, classes for art, music, dance and theatre have taken the online route. A few companies are also taking the online route for summer camps, which seem to be the safest at the moment. During the lockdown as well, several music and dance practitioners took their classes online and many workshops on storytelling and theatre continued virtually.

“In the last one year, many of us who work in the performing arts space with children have adapted very well online. While screen time might be a concern among a few parents, interactive live classes that we conduct is something that children are always looking forward to,” said Dushyanth Gunashekar, co founder of Crea-Play, an app that allows children to stage their stories digitally.

He noted that it would be challenging to get children to follow physical distancing norms in a summer camp environment where there would be a lot of interaction and activities, and that their safety should be of paramount importance.

“There are several ways to engage children online and compared to the previous year, the options available for parents in this space have increased as well,” he added. 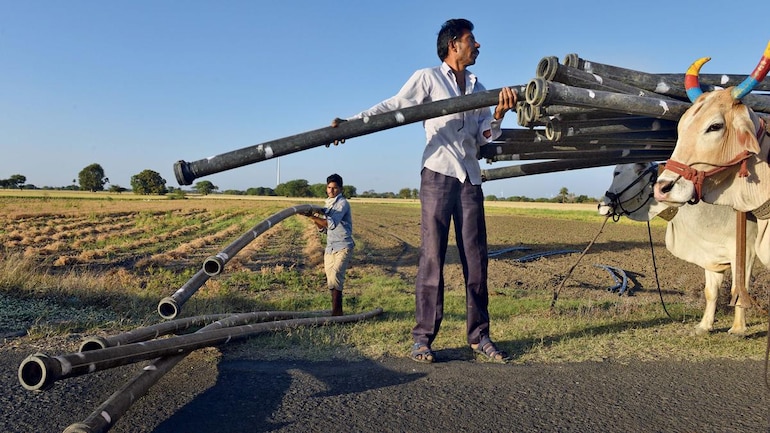 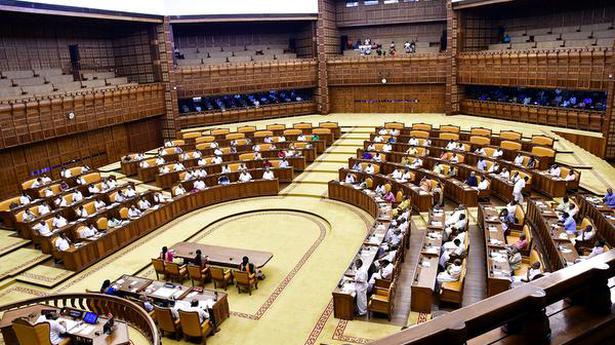