: Veteran CPI(M) leader Kunja Bojji, a three-time MLA from the ST-reserved Bhadrachalam constituency, died in Telangana’s temple town of Bhadrachalam this morning, after a prolonged illness. He was 95.

The nonagenarian tribal leader had been suffering from age-related illness for the past few months. He breathed his last at a private hospital at around 9.30 am this morning.

Mr Bojji, a native of Adavi Venkannagudem village in V R Puram mandal of Andhra Pradesh, endeared himself with toiling masses by championing the cause of tribal people and other downtrodden sections vulnerable to exploitation, during his long stint as MLA of Bhadrachalam constituency.

He had set high ethical standards by leading a simple lifestyle and maintaining unimpeachable integrity throughout his public life.

He lived in a semi-pucca house and travelled mostly by cycle and bus to address problems faced by tribal people in accessing drinking water, health and other basic amenities.

In line with the core communist ideals, he gave up the house that was allotted to the MLAs in the State capital Hyderabad by the then State government in the erstwhile united Andhra Pradesh.

The veteran leader relentlessly strived for the uplift of tribals and other underprivileged during his long stint as MLA from Bhadrachalam thrice (1985, 1989 and 1994).

He led several mass movements under the aegis of the CPI(M) to amplify the voices of tribal farmers, podu cultivators, agricultural labourers in the vast tribal region of the old undivided Andhra Pradesh.

He is survived by his two sons and three daughters. His wife died due to age-related ailments two years ago.

Meanwhile, his body was shifted to the CPI(M) office in Bhadrachalam to enable people pay their last respects. Condolences poured in from a host of senior leaders of the CPI(M) and other political parties as well as a clutch of mass organisations. 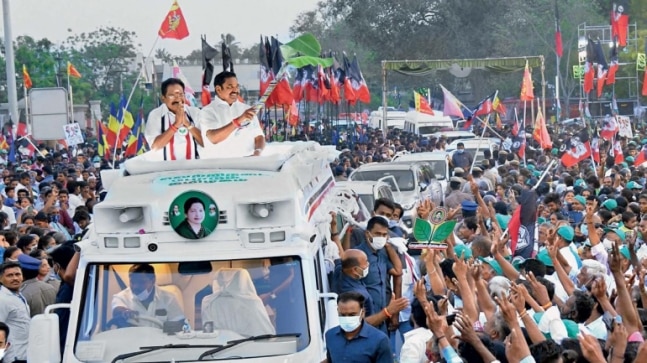 Unquiet in the Himalayas – Nation News 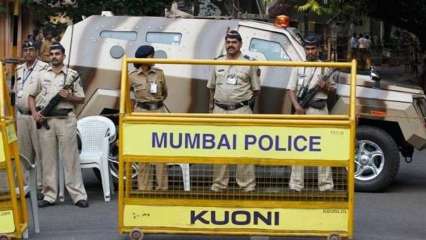