The central government’s fiscal deficit at the end of February worked out to be 76% of the revised estimate, indicating that it is likely to remain within the projections made by Finance Minister Nirmala Sitharaman last month.

As per the data released by the Controller General of Accounts (CGA), the fiscal deficit at the end of February stood at ₹14.05 lakh crore or 76% of the revised estimates. This compares to 135.2% during the corresponding period of the previous financial year.

Government’s total receipts during April-February stood at ₹14,13,096 crore or 88.2% of the revised estimates (RE) presented in the Budget on February 1. The collection was 74% of the estimated in the year ago period.

While presenting the Budget 2021-22, Finance Minister Nirmala Sitharaman had said the government proposes to bring down the fiscal deficit below 4.5% of GDP by 2025-26.

Fiscal deficit is an indication of the government’s borrowing to meet the shortfall between expenditure and receipts from taxes and other sources. 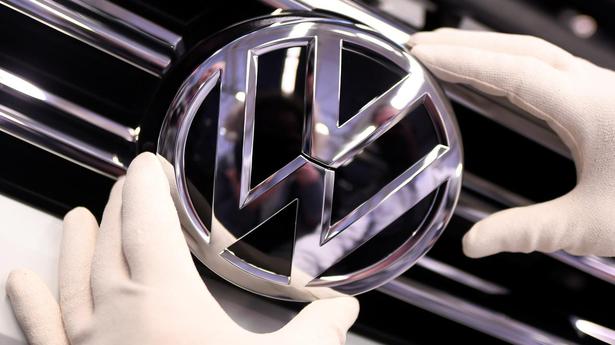