Zee News has exclusively accessed some audio tapes that expose the level of corruption in West Bengal, where Assembly Elections are underway. The tapes reveal how Chief Minister Mamata Banerjee’s nephew Abhishek Banerjee received cut money. In the first audio tape that Zee has got, Ganesh Bagaria, a close aide of coal smuggling accused Anoop Manjhi, has made some shocking revelations. In this conversation, Ganesh Bagaria has revealed how the corruption racket is being operated in the state.

The tapes were given to Zee News by sources related to investigative agencies. However, ZEE NEWS does not confirm the authenticity of these audio tapes.

V1: Do you have any other avenues than mines? Mines are the easiest, I know.

V2: One was this and the other was cattle. Cattle was awesome.

V2: Abhishek looks so modern. Why doesn’t the public go against him? The more Mamata tries to scale new heights in politics, Abhishek Banerjee drags her down.

V1: So this is like a fixed income, right? Approximately how much money reaches Abhishek Banerjee?

V1: This means, around Rs 35 lakh would reach Abhishek?

V2: Yes. Ashok Mishra had all the accounts, he would give all the money for 2.5-3 years.Two and a half years… from 3 years.

V1: Ashok Mishra has been posted there for three years? 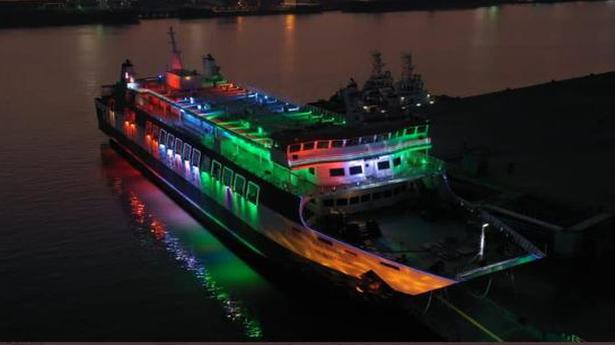 Ministry of Shipping to be renamed as Ministry of Ports, Shipping and Waterways, says PM Modi 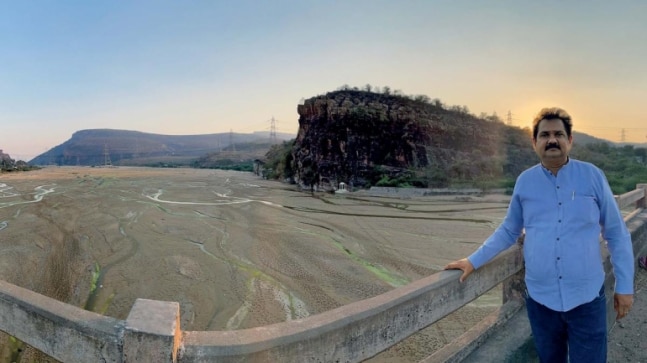 From the ground up – Nation News