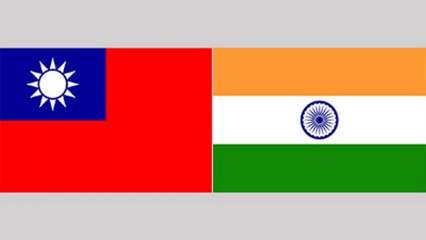 Citing CNA, Taiwan News reported it was the first time the Indian government made a donation to a Taiwanese government institution, as the NRICM resorts under the Ministry of Health and Welfare.

Taiwan‘s representative office in the South Asian country spent years promoting exchanges between the traditional medicine sectors of the two sides, according to the report.

India is one of 18 countries targeted by Taiwan’s New Southbound Policy, which was introduced in 2016.

India has already set up a permanent ‘AYUSH Information Cell’ providing data about traditional Indian medicine and managing exchanges with the Chinese medicine community in Taiwan.

The Ministry of Ayush and the World Health Organisation South East Regional Office (WHO SEARO) recently signed a letter of exchange (LoE) for the secondment or deputation of an Ayush expert to WHO’s regional traditional medicine programme in New Delhi. 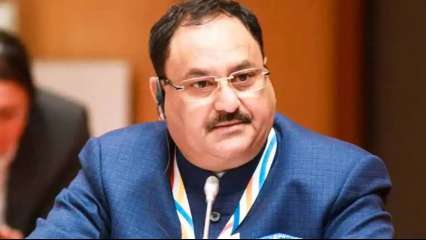 How households in India bank on Chinese imports – india news