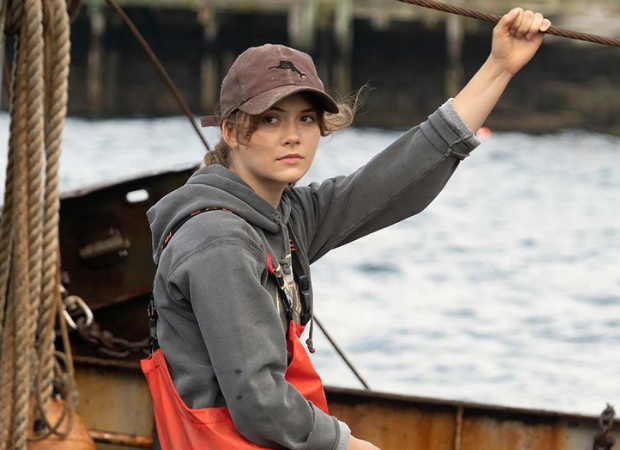 
Sundance Film Festival 2021 has already seen a record-breaking acquisition. Apple has acquired CODA for a whopping $25 million at this year’s festival.

According to Entertainment Weekly, “Apple has shelled out a reported $25 million to acquire the festival’s opening-day sensation CODA, marking the most expensive acquisition in Sundance history.”

Siân Heder spoke to Deadline about the bidding for his movie and the demand it had. He said, “I have been so moved by the outpouring of response to the film and am so excited to have found a partner in Apple that loves and deeply gets this movie, the spirit in which it was created and is committed to having this film reach the widest audience possible in a thoughtful and meaningful way. The whole CODA team is also so grateful to Sundance for being a part of the film’s journey.”

He added, “I hope that this film and Apple’s powerful support will help kick down some doors standing in the way of inclusion and representation and pave a path for more stories that center characters from the Deaf and Disabled community. The world has waited too long for these stories to be told. Now is the time. No more excuses.”

CODA stars Emilia Jones and Oscar winner Marlee Matlin. According to Deadline, “Writer-director Siân Heder’s coming-of-age drama is about a high school senior who is the only hearing person in her deaf family and is torn between holding together that unit or seeking her own dreams.”

The previous record was held by Andy Samberg’s film Palm Springs as Neon and Hulu paid $22 million to acquire the film. 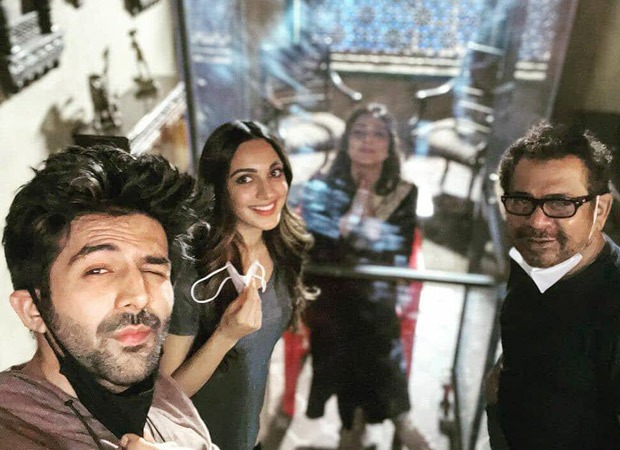 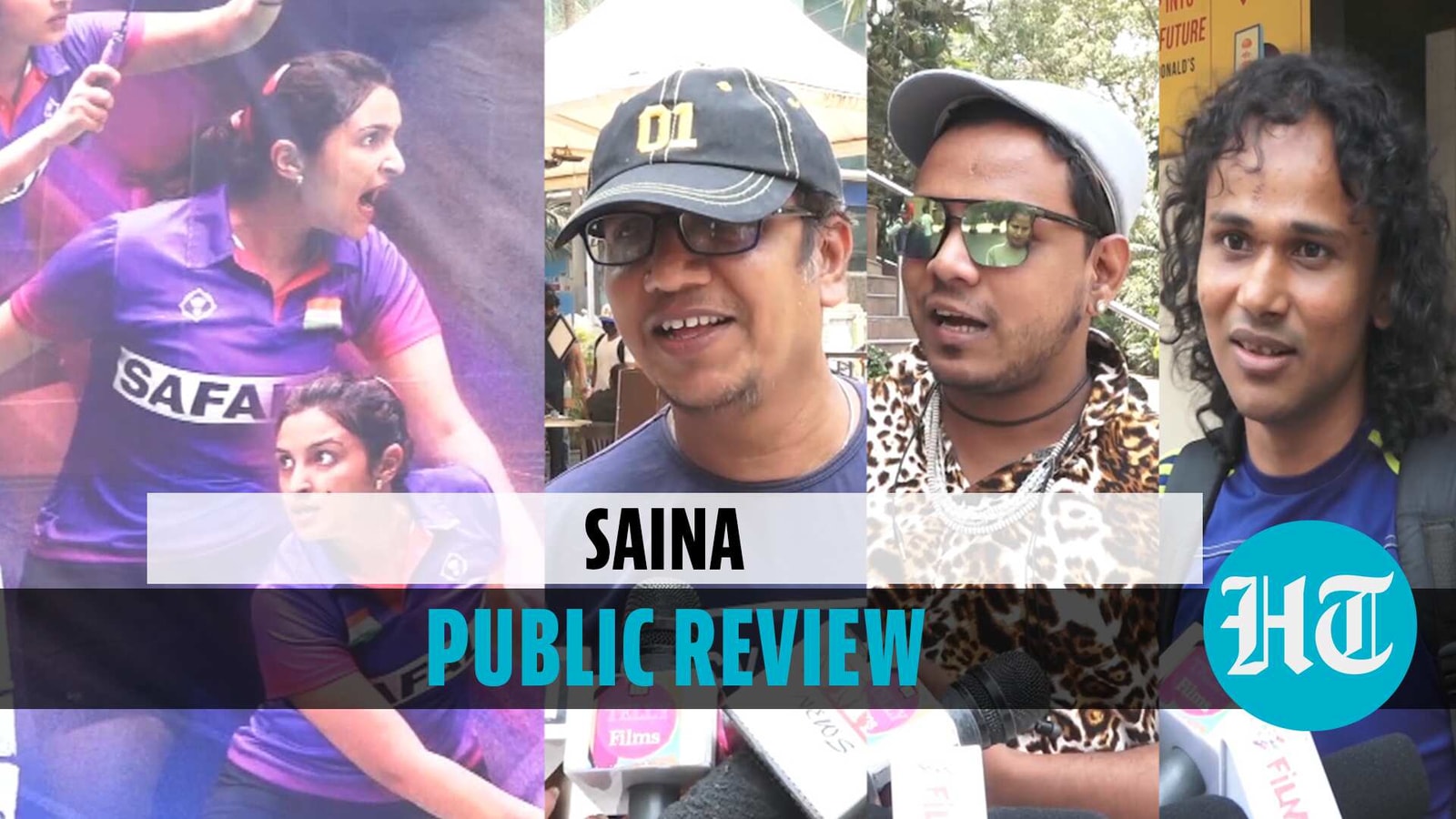