Confirming that NC general secretary Ali Muhammad Sagar’s detention was extended by three months under the stringent Public Safety Act (PSA), former J&K Chief Minister Abdullah said, “I’m struggling to get my head around the decision and the logic behind it because it smacks of vindictiveness and nothing else. New Delhi needed to make friends in J&K but is doing the opposite.”

Terming it “unbelievably cruel and retrograde”, Mr. Abdullah said, “Nothing she has done or said in any way justifies the way the Indian state has treated her and the others detained.”

He said for a government that was making tall claims about normality in J&K, the last few days coupled with the extension of Ms. Mufti’s detention “is proof enough that [Prime Minister Narendra] Modiji has single-handedly pushed J&K back by decades.”

Former Chief Minister Ms. Mufti’s daughter said, “Stifling voices of reason has become the norm for the current dispensation esp post illegal scrapping of Article 370. Therefore, extension of my mother’s detention doesn’t surprise me. Wishful thinking to assume that by smothering any debate on Article 370, the issue will vanish.”

Under the new order, Ms. Mufti, whose detention under the PSA completed three months on May 6, is likely to be detained at her official residence, which has been designated as a sub-jail in Srinagar.

Adnan Ashraf Mir, a spokesman of Sajad Lone’s Peoples Conference, said the move was completely “unjustifiable”. “Keeping them away from their families, especially during Ramzan, is condemnable. Instead of learning from its mistakes since August 5, the government is leaving no stone unturned to further alienate Kashmiris,” said Mr. Mir.

Ms. Mufti’s uncle and senior PDP leader Sartaj Madani also faces extension of detention under the PSA. All these leaders were arrested on August 5 last year, as the Centre revoked J&K’s semi-autonomous status.

Register to The Hindu for free and get unlimited access for 30 days.

Not convinced? Know why you should pay for news.

*Our Digital Subscription plans do not currently include the e-paper ,crossword, iPhone, iPad mobile applications and print. Our plans enhance your reading experience. 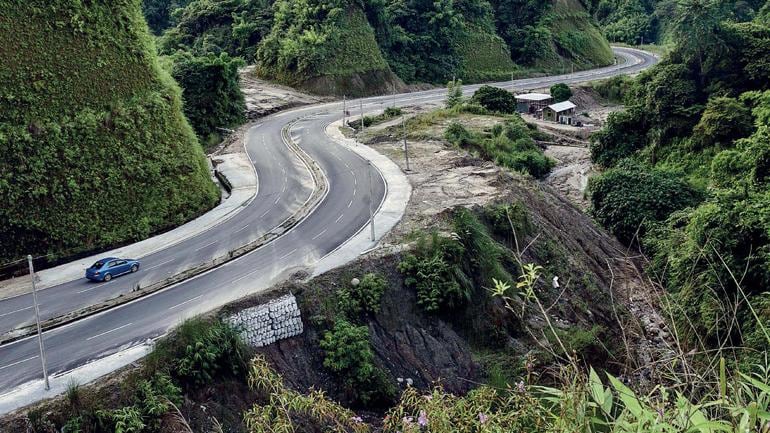