NEW DELHI/KOLKATA: In what will be seen as an escalation of BJP’s political confrontation with Trinamool Congress, the home ministry has called three IPS officers of West Bengal cadre on central deputation, as part of an exercise to fix responsibility for the alleged lapses that led to Thursday’s attack on BJP chief J P Nadda’s convoy near Kolkata.
The Centre has sought concurrence of the West Bengal government in the matter by December 15, while the state’s official response is awaited. Trinamool MP Kalyan Banerjee wrote to home secretary Ajay Bhalla on Saturday, saying, “Your motive is very clear… you want to create pressure on the officers.”
The officers sought by Centre for deputation are South Bengal IG Rajeev Mishra, Presidency Range DIG Praveen Kumar Tripathi and Diamond Harbour SP Bholanath Pandey. The state government did not issue any statement till Saturday evening. However, officials in Kolkata said the Centre usually seeks the state’s consent before such a move.
“They are Bengal cadre IPS officers. This is a unilateral decision taken by the Centre. Bengal, like the rest of the country, is battling a pandemic. So, in this backdrop, the state cannot relieve these officers immediately,” a senior state government official said.
Chief minister Mamata Banerjee has, however, suggested that the stoning of Nadda’s convoy was the handiwork of BJP itself. The officers concerned were directly in charge of Nadda’s security detail at the time of the mob attack. While Nadda escaped unhurt owing to his car being bulletproof, other BJP leaders like Kailash Vijayvarghiya were injured.
The action against the West Bengal cadre IPS officers comes a day after the home ministry summoned the state chief secretary and the DGP to New Delhi on December 14 for a discussion with Bhalla on law and order situation in the state.
The Bengal officials had, however, requested that their presence be dispensed with, saying the state government “was already addressing the issue with utmost seriousness”.
TMC MP Saugata Roy insisted the Centre could ask for names of officers to be sent on central deputation, and the final authority to release them lay with the state. A letter from the home ministry on Saturday asked the Bengal government to convey its concurrence on the three officers, “failing which it will be presumed that the state government has no objection in the matter”.
A home ministry officer told TOI that Rule 6 of IPS cadre rules require a cadre officer to be deputed for service under the central government or another state government or any government-owned company or association, with the concurrence of the state government. However, the same rule adds that in the case of a disagreement, the matter shall be decided by the central government and the state government concerned shall give effect to such a decision. Usually, requests are settled by mutual consideration.
“This means that after December 15, even if the state disagrees with the Centre’s decision to call the three officers on central deputation, it will have no choice but to relieve them,” said an officer. 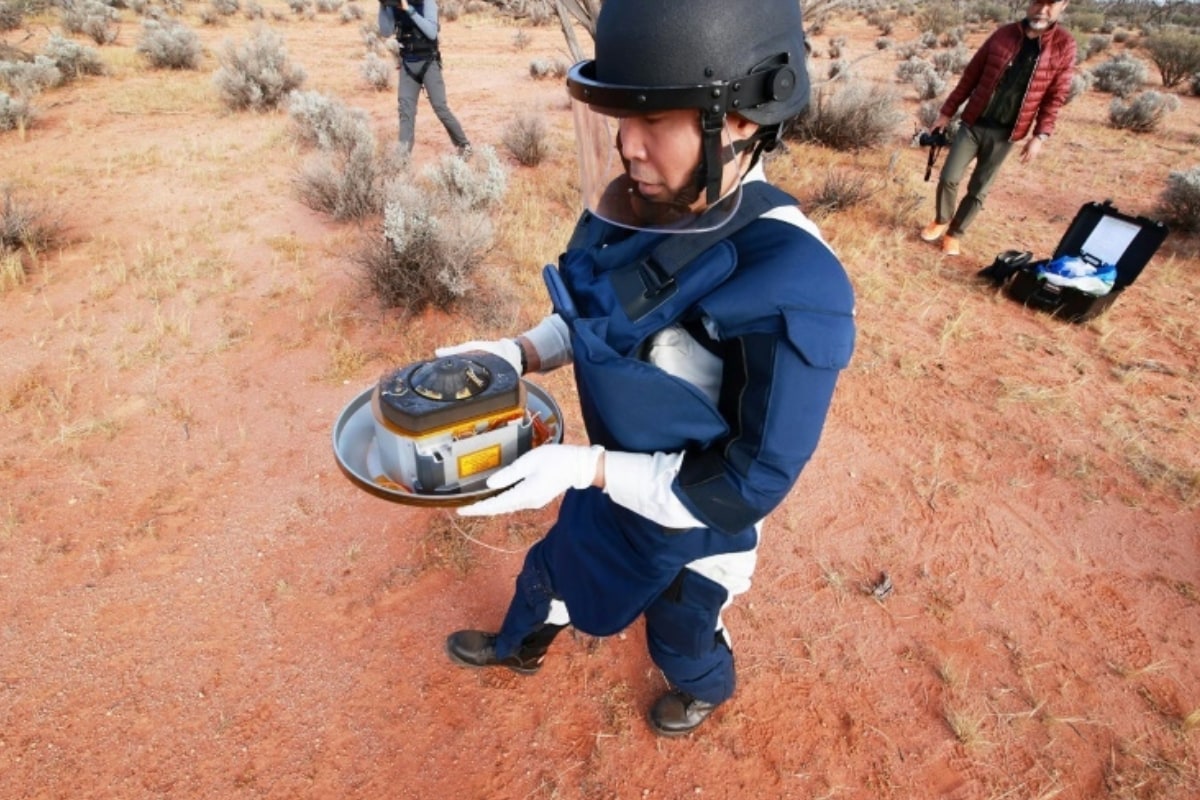 #CityLIVE - Incorporation of spirituality in youth and Radha Krishna lov... https://youtu.be/TEjp09XP2qo via @YouTube 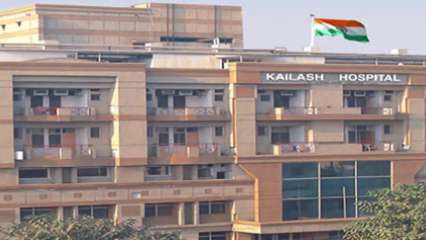