The affidavit was filed this week by the office of Assam state coordinator for NRC in the court of justice Manojit Bhuyan and justice Soumitra Saikia in connection with a petition.

According to the affidavit, while verifying details of 10,199 persons on the updated list released in August last year, the NRC office detected 4,795 ineligible persons.

These persons included doubtful (D) voters, declared foreigners, persons against whom cases are pending in foreigners’ tribunals and their family members—all categories which were to be excluded from the updated NRC.

Similarly, among the 10,199 persons whose details were verified, names of 5,404 persons which should have got included in the NRC didn’t make it to the list.

In October this year, the court had asked the NRC state coordinator to file a comprehensive affidavit on how some ineligible persons managed to get included in the final NRC list.

The court was hearing a petition by Rahima Begam, a resident of Mukalmua in Nalbari district, who had challenged a 2019 order of a foreigner’s tribunal that had declared her a foreigner.

But despite the tribunal’s order, Begam’s name was in the NRC list which aimed to weed out illegal foreigners.

The court noted that the present case was of “great importance” and was not a “solitary instance” and stressed that insertions of names of ineligible persons in the NRC list was “against the law”.

The updated NRC released in August last year had excluded over 1.9 million of the 33 million persons who had applied to be included in the list that sought to identify genuine Indian citizens in Assam and weed out illegal immigrants.

The list, which was an update of a similar list in 1951, was drawn following a Supreme Court order and the exercise was conducted under its supervision.

Soon after its release, almost all political parties and organisations in the state denounced the list, stating it included names of ineligible persons and left out many genuine citizens. Two terrorists gunned down by security forces in Kulgam 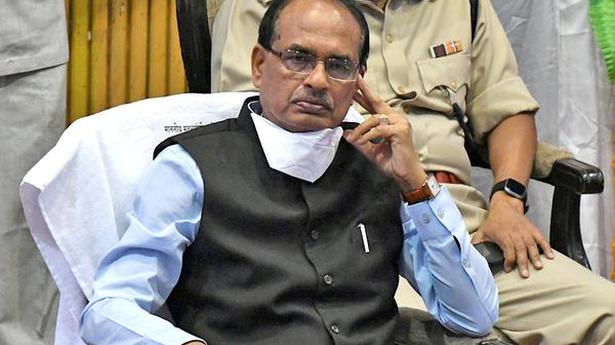