The Food Corporation of India (FCI) has supplied around 126 lakh tonnes of food grains, almost equivalent to two-and-a half months’ supply in normal situations, to States and Union Territories during COVID-19 lockdown.

On an average, every month, the FCI issues around 50 lakh tonnes of food grains to States and union territories under the norms of the National Food Security Act (NFSA) and other schemes, according to D.V. Prasad, FCI Chairman and Managing Director.

What has contributed to the steep hike in the disbursal is the implementation of the Pradhan Mantri Garib Kalyan Ann Yojana (PMGKAY), under which beneficiaries of the NFSA are given 5 kg of food grains each per month free of cost for three months (April – June) over and above their monthly entitlement of 5 kg per person.

Nearly 62 lakh tonnes of food grains have been lifted by the States under the PMGKAY and this is about 50% of the total allotment of around 120 lakh tonnes.

Also read: States have picked up over 17 lakh tonnes foodgrains from FCI godowns

Enough food grains stocks have been positioned across the country to meet demands of the State governments for feeding the people affected due to COVID-19, Mr. Prasad points out.

During April, the FCI moved 60 lakh tonnes of food grains to its godowns across the country, a record quantity, surpassing the previous high of 38 lakh tonnes in March 2014. This included transportation of about one lakh tonnes by road to the Kashmir Valley and Leh/Ladakh as well as about 81,000 tonnes to Arunachal Pradesh and Meghalaya in the northeast.

Register to The Hindu for free and get unlimited access for 30 days.

Not convinced? Know why you should pay for news.

*Our Digital Subscription plans do not currently include the e-paper ,crossword, iPhone, iPad mobile applications and print. Our plans enhance your reading experience. 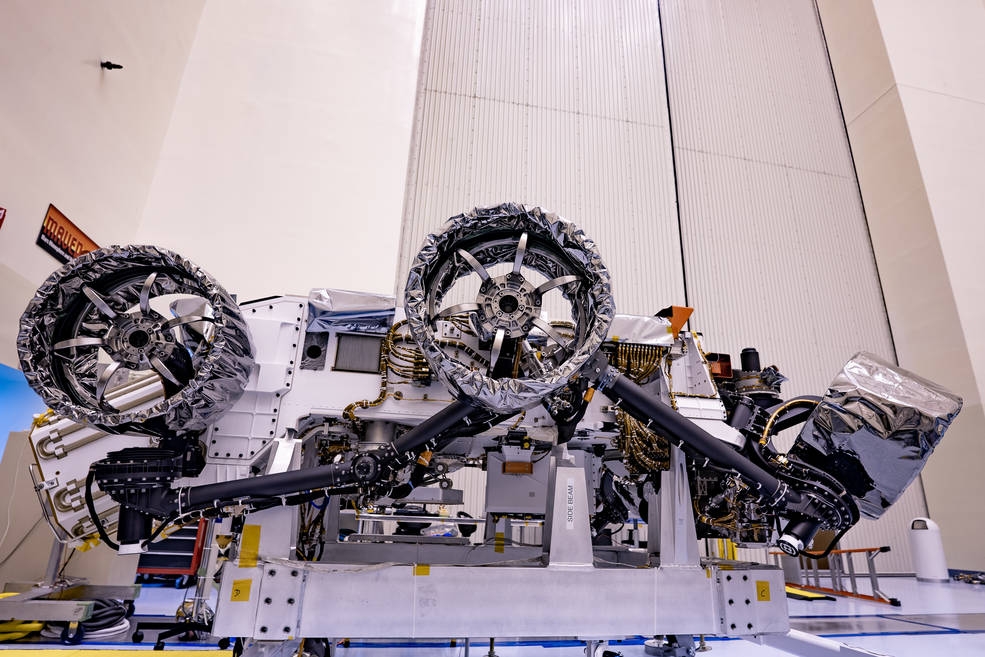 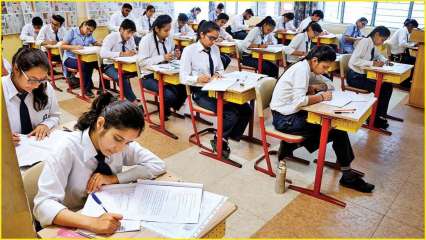 Schools in Pune city to reopen from January 4