Statements do not in any manner scandalise the court: K.K. Venugopal

Attorney General K.K.Venugopal has refused to give consent to an activist to initiate criminal contempt proceedings against former Chief Justice of India Ranjan Gogoi for his comments about the Supreme Court.

Activist Saket Gokhale said Justice Gogoi’s remarks, during a widely publicised interview given during the India Today conclave in February, had scandalised the court and lowered its dignity in the eyes of the public.

It was reported that Justice Gogoi, now a Rajya Sabha MP, had used terms like “ramshackled” judiciary and so on.

Mr. Venugopal, in a letter to Mr. Gokhale, agreed that Justice Gogoi’s statements were indeed “very strong” but it was said for the “good of the institution” and would not “in any manner scandalise the court or lower its authority in the eyes of the public”.

“The statements apparently reflect his deep frustration with the ills that undoubtedly beset the justice delivery system,” Mr. Venugopal explained to Mr. Gokhale.

The consent of the Attorney General is necessary to initiate contempt proceedings in the Supreme Court.

“I accordingly decline consent to initiate proceedings for criminal contempt under Section 15 of the Contempt of Courts Act, 1971…” Mr. Venugopal concluded in his letter dated February 26.

A letter from the Editor

Your support for our journalism is invaluable. It’s a support for truth and fairness in journalism. It has helped us keep apace with events and happenings.

The Hindu has always stood for journalism that is in the public interest. At this difficult time, it becomes even more important that we have access to information that has a bearing on our health and well-being, our lives, and livelihoods. As a subscriber, you are not only a beneficiary of our work but also its enabler.

We also reiterate here the promise that our team of reporters, copy editors, fact-checkers, designers, and photographers will deliver quality journalism that stays away from vested interest and political propaganda. All parties back govt against China, Congress seeks details of intrusion: Who said what 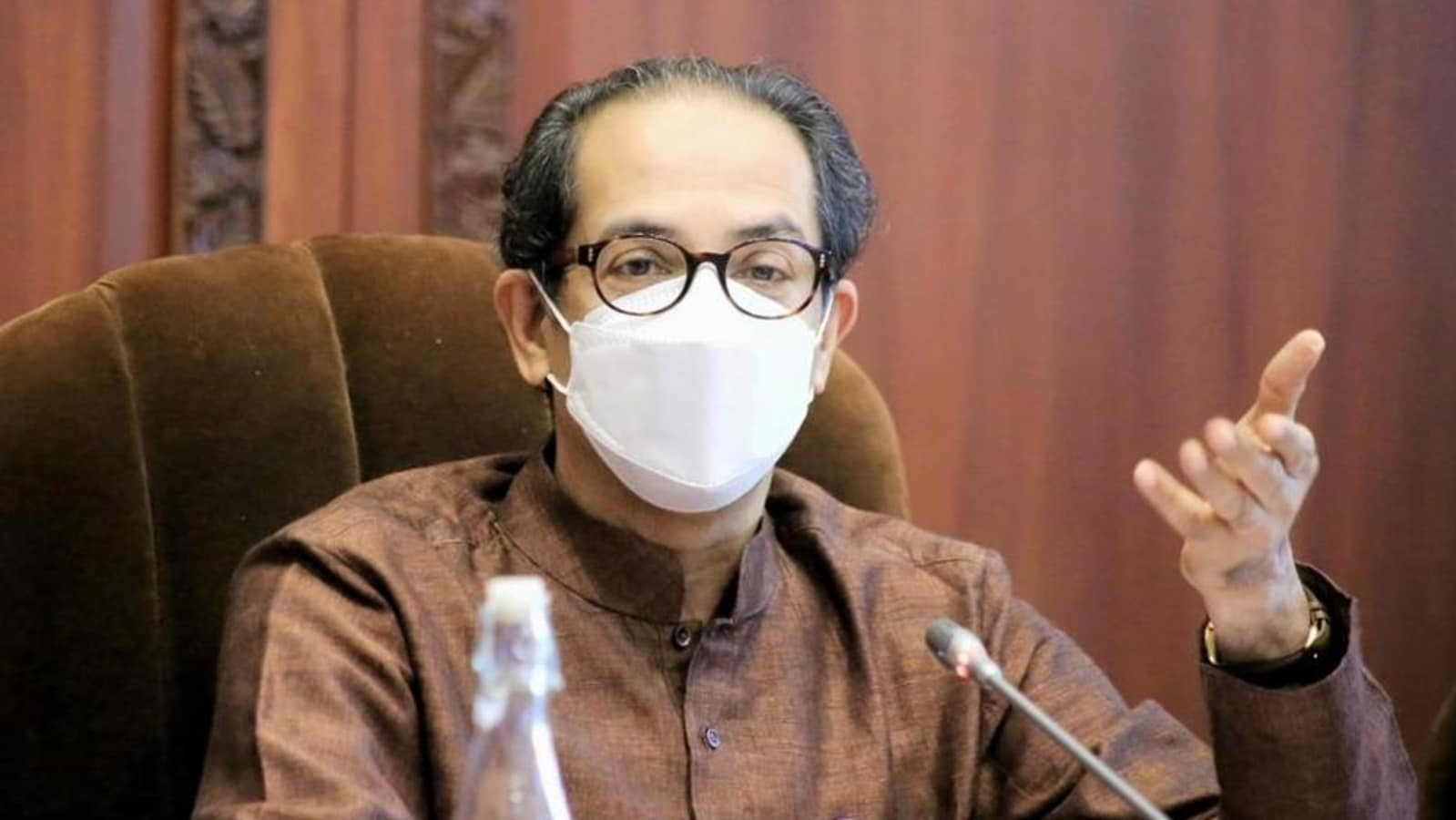